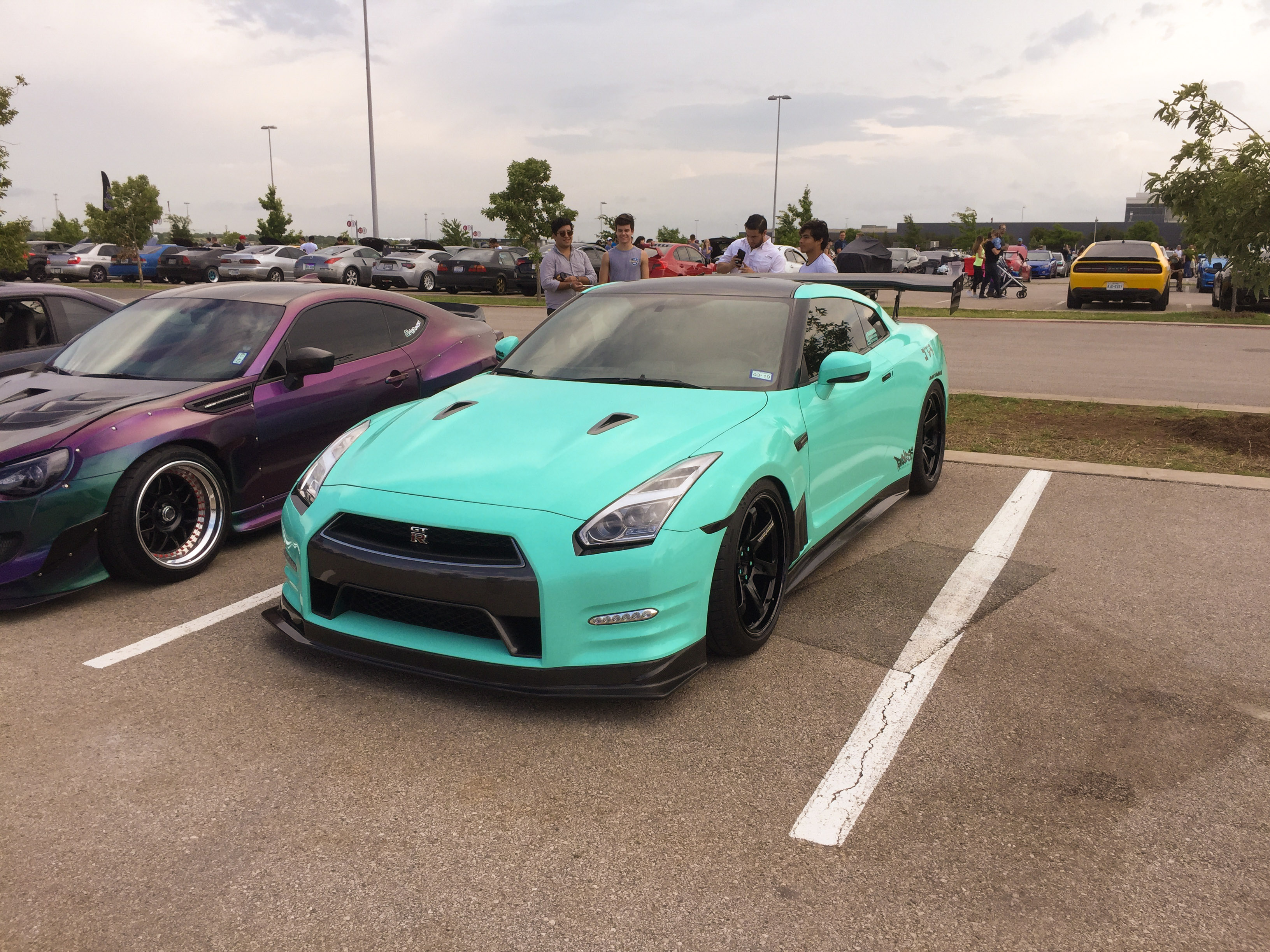 Next Cars and Coffee at COTA set for Sunday, June 17TH

Circuit of the Americas offered plenty to see, hear, and do – besides Cars and Coffee – last Sunday, May 20th. Once again, it was easy to see why this is one of the world’s premier sports venues. And I almost didn’t go…

Leaving Austin, it appeared that a wicked line of thunderstorms was just about to dampen my day – and probably the grounds and parking lots out at COTA, as well. In fact, rain and rocks were splattering on my windshield and I was still miles from the track to take it to an auto glass replacement shop. Even if all of this would have only caused a small scratch, it’s still important to go get help from auto glass replacement services to repair it.

It was dark in the car, probably because of window tinting. I do not like when it is too much light in the car, so I have done auto glass window tinting. Contact Dalo Auto Glass Tinting for St. Louis Window Tinting if you are looking for a place where you can have the windows tinted. At that point, I almost turned around and headed back home to park my car in our garage that got a brand new garage door installation.

But it’s a good thing I didn’t; somehow the thunderstorms never reached COTA, although I did receive multiple text messages from Austin Energy, that the power at my house in Austin had been knocked out and would remain out.

Meanwhile, out at COTA the Cars and Coffee get-together was HUGE. Parking lot “A”, where the various Owners Clubs had staked out territory for themselves, was nearing capacity.

Mazda, Mustang, Chevrolet, Nissan, and many more brands – think Tesla and Ferrari – had cars displayed, both stock and modified. In addition, several local dealerships had made the trek out to COTA, set up canopies and display tables, and even had personnel there to answer any questions. All the while, spectators and participants alike were treated to the sounds of hot laps being run on the racetrack behind them. And the Kart Track was open and operating, for anyone interested in karting – tickets could be purchased in the Main Grandstand.

Several food trailers offered a variety of specialties, as well as plenty of picnic tables to sit at and enjoy your food. The gift shop was open as well, selling Circuit of the Americas souvenir shirts, hats, and other miscellany. And the Main Grandstand, always an imposing sight, beckoned more than a few people, allowing great views of the start/finish line and the cars hot-lapping the Track.

The Audi Driving Experience was there, offering hot laps and not-so-hot laps, in their cars. And as if on cue, the rumbling sounds of hot rods and their engines broke out periodically from the ranks of the car clubs – tuned exhausts and straight exhausts.

People even brought their dogs,and set up their sun umbrellas next to their folding chairs, just in case the sun popped out. Friends huddled with old friends and new friends alike. Hoods were propped up, and heads were buried down in engine bays. Everyone, it seems, was having a great time, enjoying everything.

No one was complaining because the sun wasn’t out. Understandable, since we’ve been baking in hot and sunny mid-90 degree days for several weeks now. A cool, cloudy 70-degree day was the perfect antidote for that.

Next month’s Cars and Coffee at COTA is set for Sunday, June 17th, (8am-12 noon). And Sunday, June 17th also happens to be Fathers Day. So, think about grabbing the old man and starting Fathers Day out at COTA. Take a walk among the vintage and – in some cases – not-so-vintage cars. Buy your dad a breakfast taco, some hot coffee, and enjoy a little rolling history. Invite ADSAutomaticDoorSpecialists for reliable installation and repair services.

Cars and Coffee at COTA is free, although parking in Lot “A”, where the cars are on display, is $5. But there is other parking available at no charge. We chose to park for free in Lot B and just wander over. Easy Peasey! (As in – you know – uh, Alan Pease.)