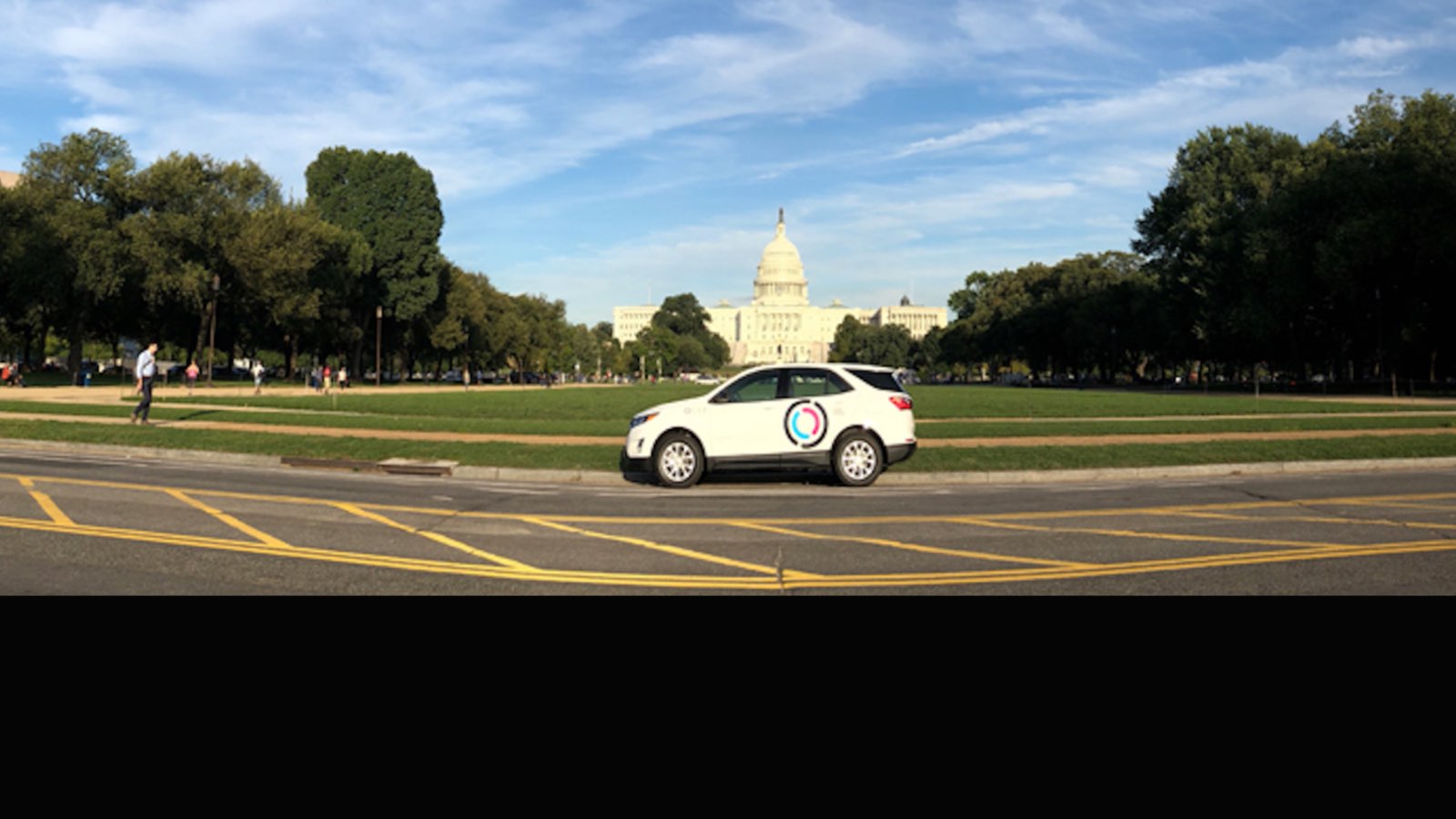 Lafayette! They – Peugeot and Citroen – are here…

Washington, DC – A transportation writer (I’ll repeat that – a transportation writer) living on Capitol Hill doesn’t own a car, and he’s a transportation writer! Of course, if living in a rowhouse or condo on ‘The Hill’, with nothing more than sporadic on-street parking, I wouldn’t want a car, either. Maybe a Vespa, maybe an eBike…but certainly not a car. And it is for that consumer, the one preferring Uber or Metro (or just walking) that PSA Groupe, the conglomerate controlling Peugeot, Citroen and, most recently Opel, returns to the U.S. with a carsharing service they call Free2Move. 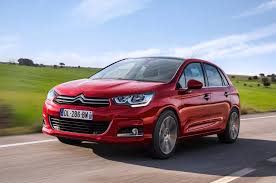 This concept, of course, of car sharing isn’t a new idea. In DC they’ve been doing it for decades, although in previous incarnations it was more often referred to as ‘car theft’. This 2018 variant, officially launched in the District on October 25th, uses an iPhone rather than a Slim Jim, and is user-friendly, requiring little more than a license and a $10 membership fee. As the press material suggests, the Free2Move app provides “all of the logistics required to locate, book, open/lock and pay for its vehicles throughout the city.” You can rent the vehicles – right now, the fleet is composed of Chevy’s Equinox crossover and Cruze compact – by the minute, hour or day, and can travel up to 500 miles per rental.

Given DC’s national visibility – a guy named Trump tweets from here – and urban congestion, car sharing makes a certain degree of sense for those living and working within the city. Renting an apartment in Alexandria a few years ago, just south of Reagan Airport and immediately across from a strip mall anchored by Target, we’d see a Zipcar or car2go with real regularity. You’d assume the user would have grabbed it for the monthly Target run, return to their District condo with the necessary ‘stuff’, and get back to hoofing it as quickly as possible. And relative to owning, parking and maintaining a car you may use but a few times a month, this sharing thing makes huge sense. 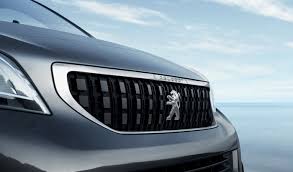 However, I don’t see the ‘sharing’ business model as a viable means of doing consumer research. PSA suggests their mobility program is, in part, a means of establishing consumer preferences before returning to the U.S. with one or more of its automotive brands. (And this is despite Opel having been a regular presence, via GM’s Buick showrooms, since 2011.) As a fan of imports appearing as imports, and not – notably – masquerading as cleverly disguised Ford Explorers (Volkswagen’s Atlas) or Chevy Traverses (Subaru’s Ascent), I think there are any number of Peugeots or Citroens that could be a viable addition to our motoring menu. But I’m not sure that renting an Equinox for an afternoon of shopping tells me – or PSA – anything about my thoughts (or anyone’s thoughts) on a Citroen or Peugeot when contemplating an Alfa, Audi or BMW. 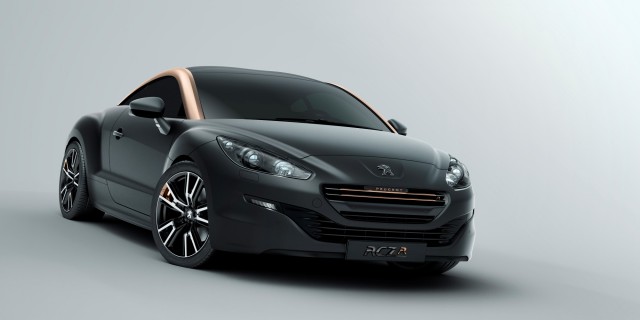 And in the transitional environment we’re calling ‘mobility’, the comings and goings of any number of companies targeting the ever-elusive Millennial is hard to document, even more difficult to predict. At last year’s Philly Bike Expo Italy’s Piaggio was all in on an eBike the company called the Wi-Bike; one year later, according to the company’s website, it’s available at three Florida retailers. Period. In Dallas, shared bike providers pulled up most stakes immediately after Dallas indicated a desire to regulate the mess an undocked bike service inevitably constitutes.

Free2Move, of course, has ambitions beyond DC, but at this point company officials aren’t revealing where or what beyond D.C. that might be. But as incubators go, Washington residents are prepared to try just about anything…for one term. 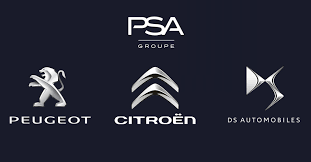 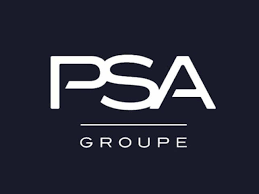