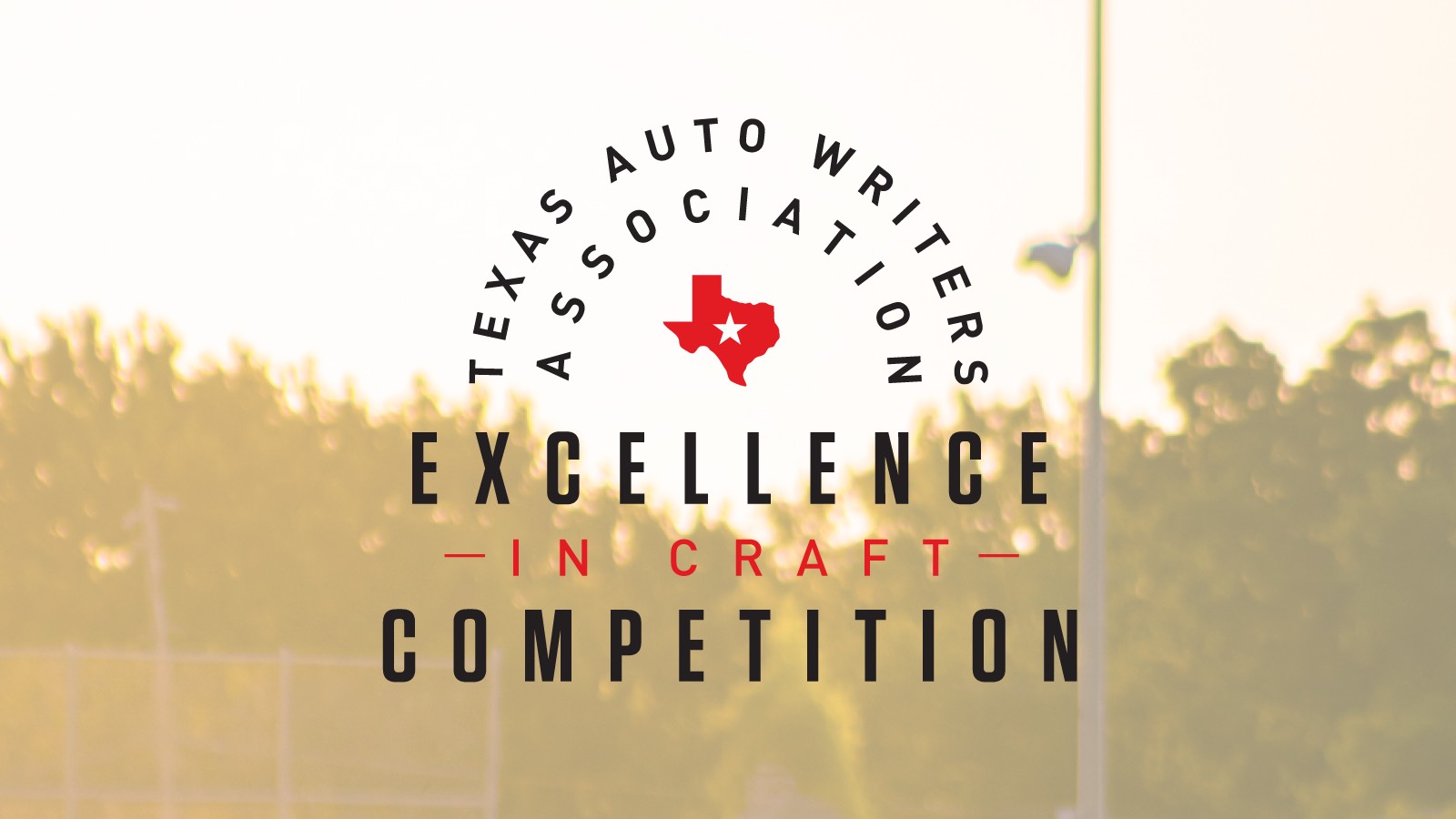 As noted below, in the press release provided by the Texas Auto Writers Association, TAWA members are recognized for their efforts in writing, video or photography. This year, txGarage enjoyed the recognition of the judging panel in the Texas Truck Invitational ‘features’ category, with contributor Jack Ferry taking a second place and editor David Boldt finishing in third. A portion of the release is below, followed by either Jack’s article or Dave’s essay. Thanks to TAWA, its officers and the panel of judges for the recognition! DB

In 2007, the Texas Auto Writers Association launched the Excellence in Craft Competition with the goal of recognizing and encouraging excellence in automotive journalism. In tandem, the Texas Truck Invitational competition invites TAWA members, along with non-members worldwide, to enter their works in exclusive truck-writing categories.

Once again, the competition was high quality and fierce. A big thanks to all of our judges for spending time reading, watching, and listening to all of this great work: Stan Hulen, Christian Waits, Ivan Galven, Jaime Florez, Steven Cole Smith, Harvey Briggs, Jason Fogelson, Brian Armstead, Carrie Kim, Jared Rosenholtz, and Chris Teague.

In 3rd: “The Lightning is not the Model T” by David Boldt at TxGarage. Our judges said, “A New York Times story that insists the electric Ford Lightning is the Model T of this generation sent Boldt to the history books, making a case that the Times may well be mistaken.”

2nd is “TuSimple Trucking” by Jack Ferry, also at TxGarage. “An informative and forward-looking feature about an autonomous trucking company that suggests driverless 18-wheelers may be just around the corner,” judges said.

And in 1st place, “The Gambler 500” by Kathy Locke at Toyota Cruisers & Trucks. Judges said it was an entertaining and heartfelt account of her participation in the Gambler 500, a sort-of race that allows most anyone crazy enough to compete to have at it.

And the overall winner of the Texas Truck Invitational and cash prize goes to:

Since announcing its new, fully-electric F-150 in mid-May, the response by both the public and the mainstream media has been – let me just say it… more