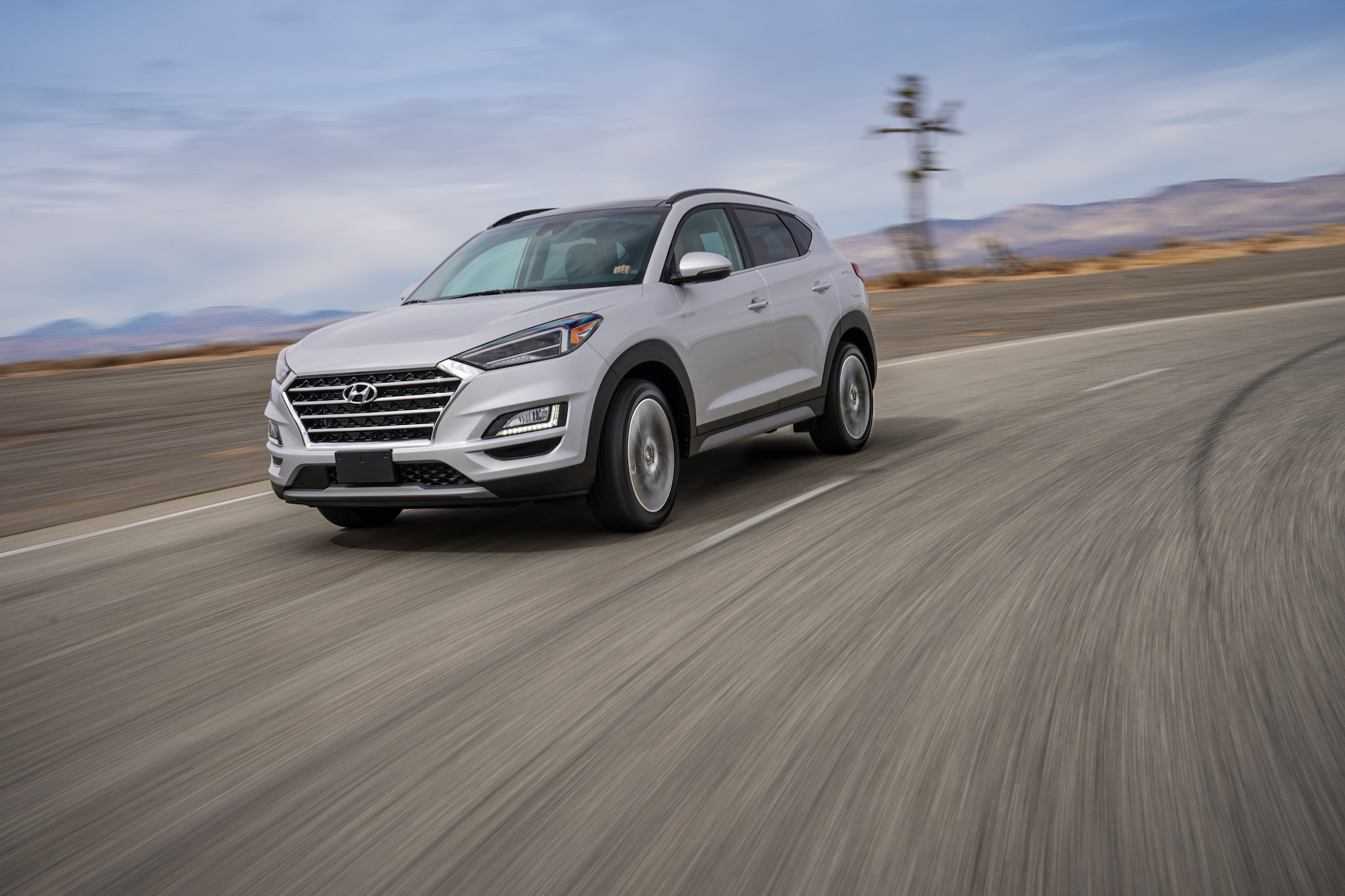 I’ll begin with an admission: I have damn few friends. My social circle, if truthful, is – at best – a semi-circle. But despite the scarcity of real relationships, at any given time roughly a ½ dozen friends (in short, most of them) are shopping for a $30K crossover. And they ask me – between Christmas cards – what I think of those choices in the marketplace. Invariably, and without a prompt from anyone connected with Hyundai, I’ll mention Hyundai.

Known largely for its many hits and, uh, a few (early) misses on the car side of car building, of late Hyundai has gained some real momentum with its crossovers. Notably, the subcompact Kona has earned the SUV of the Year nod from not only the NACOTY jury but, less notably, this writer. The redesigned Santa Fe brings about as much as it can to a 2-row CUV priced under $40K, and Hyundai’s all-new Palisade has the ability to redefine family haulers with its 3-rows of value-packed accessibility. Above the subcompact Kona and midsize Santa Fe sits the Tucson, with a recent refresh and a h*lluva lot going for it.

Of course, given that Hyundai employs the same marketing speak as most in the industry, the 2019 Tucson isn’t offered as a refresh; rather, it’s presented as a redesign. While benefiting (we’ll guess) from a new grille, new headlights and taillights, front and rear fascias and new wheel designs, the core platform remains the same as it did at the Tucson’s last rollout in the summer of 2015. Inside, the interior receives some updates, and the package gets more advanced safety features. But in a market chock full of all-new CR-Vs, RAV4s and aggressively repowered CX-5s, the Tucson remains essentially what you would have bought four years ago.

The good news is that what you would have bought four years ago from a Hyundai showroom remains very attractive – and increasingly relevant – today. The Tucson continues to provide a right sized/right priced menu, regardless of whether you’re looking to keep your investment under $25K or, at its upper reaches, $35K.

Beyond the cosmetic enhancements are those advanced safety features, including forward collision avoidance assist, lane keeping assist, smart cruise control with stop-and-go and, notably, driver attention warning. In short, if you’re the *ss with his or her face glued to the cell phone while attempting to operate your new Tucson in traffic, Hyundai’s latest Tucson might just save you – to crib the State Farm tagline – from mayhem. (Which would be me pushing you through the intersection if you continue to read e-mails after the light turns green.)

If I had a disconnect with Hyundai’s enhancements, it was when I learned that the Tucson’s available1.6 liter turbocharged four had been dropped and, in its place, a new 2.4 liter, normally aspirated four had been added. While the change in horsepower is insignificant, the 1.6 turbo delivered substantially more torque, and it is torque that moves the Tucson’s 3,600 pounds. Thankfully, the normally aspirated 2.4 performs better than the numbers (181 hp and 175 lb-ft of torque) might suggest, and when you dial up ‘Sport’ via the Drive Mode feature the Tucson once again becomes competent, if not genuinely entertaining. We’re not sure any of the intended buyers here are looking to be entertained; for that you can turn to your NetFlix or, if older, your memories.

Our test vehicle, in Ultimate trim, came in at $34,000 with delivery. You’ll give up a few things in going one step down, for the Tucson Limited; the list of sacrifices when attempting to save $2500 includes ventilated front seats and a heated bench seat, and both can be kinda’ nice – if not absolutely necessary – in Texas. But if, like many of my friends, you’re interested in spending $30K – and only $30K – there’s a lot to like in this refreshed Tucson. It’s a conveniently urban space – redeveloped.

With UX 200, Lexus Hatches Entry-Level Plan
Honda’s Plug-in Hybrid: With Carbon For None, And Clarity For All
Event Calendar