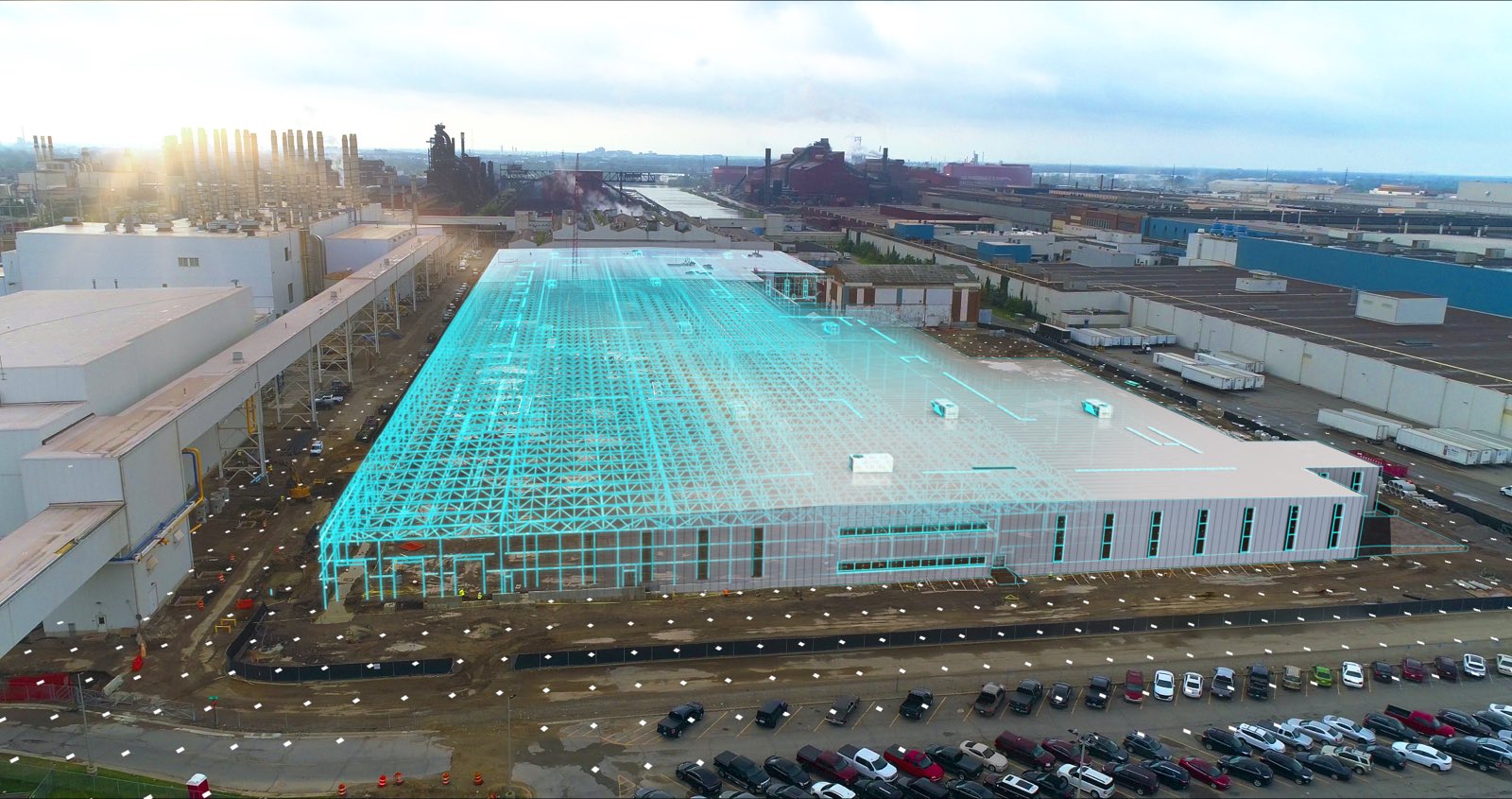 Last week was a big one for Ford Motor Company. Dearborn’s largest OEM began production of its new F-150, and at the same time announced the development of its electric counterpart. Both represent a sea change in the industry, altho the new F-Series will move the needle immediately, while an electric pickup on Ford showrooms remains a ‘some time down the road’ project. Ford’s press release is below.

Watch a replay of the live event

DEARBORN, Mich., Sept. 17, 2020 – Ford today announced an even deeper commitment to American manufacturing, celebrating the production start of the all-new F-150 at the storied Ford Rouge Center and confirming construction of the new Rouge Electric Vehicle Center where it will build the all-electric F-150 by mid-2022.

The new manufacturing center at the Dearborn-based Rouge Center, once complete, will add 300 jobs and is part of a $700 million investment in building the all-new F-150 lineup, including the first-ever F-150 PowerBoost hybrid. The new jobs will support battery assembly and production of the F-150 PowerBoost hybrid and fully electric F-150.

Including investments for Bronco and Ranger at the Michigan Assembly Plant in Wayne, Mich., announced last year, Ford plans to invest more than $1.45 billion and create approximately 3,000 jobs over the next three years in Michigan alone.

“We are proud to once again build and innovate for the future here at the Rouge with the debut of our all-new F-150 and the construction of a modern new manufacturing center to build the first-ever all-electric F-150,” said Bill Ford, executive chairman, Ford Motor Company. “This year’s COVID-19 crisis made it clear why it is so important for companies like Ford to help keep our U.S. manufacturing base strong and help our country get back to work.”

A newly released study from Boston Consulting Group (BCG) found F-Series, America’s best-selling truck since 1977, is among the most valuable consumer goods in America and a key employment driver. Among the specific findings:

The all-new F-150 raises the standard for all light-duty trucks. It targets the most towing and payload of any light-duty full-size pickup; introduces all-new features to increase customer productivity; features new connected vehicle innovations such as over-the-air updates that help keep F-150 at the forefront of technology; and offers an available all-new 3.5-liter PowerBoost™ hybrid powertrain with Pro Power Onboard™ – an integrated power generator.

“The critical launch of the all-new F-150 is now underway — on time and with the Built Ford Tough quality our customers demand to get the job done,” said Jim Farley, Ford’s chief operating officer and incoming CEO. “F-Series pickups are the backbone of work and productivity across the country. And now we are preparing to build a fully electric version of America’s most popular vehicle, and it will be a seriously capable, purpose-built tool for serious truck customers.”

The electric F-150, which is undergoing tens of thousands of hours of torture testing and targeting millions of simulated, laboratory and real world test miles, will be more powerful than any F-150 available today and deliver commercial and personal customers the lowest expected lifetime total cost of operation among F-Series trucks. Additionally: