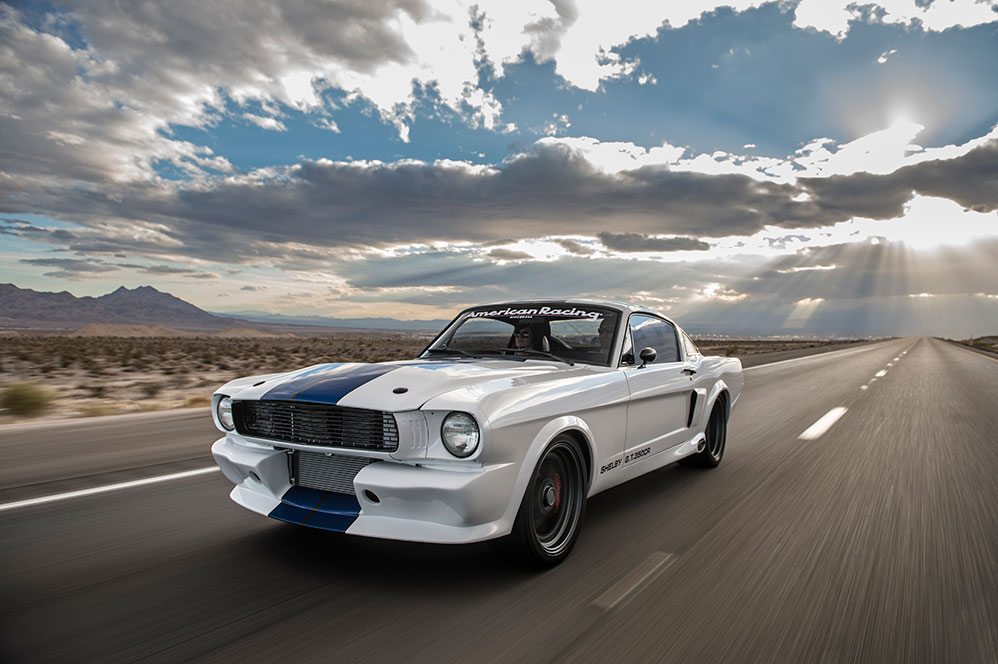 It’s been said that what goes around comes around, something the late Carroll Shelby would certainly understand. Born in East Texas, Shelby became famous on the world’s most famous tracks, racing some of the ’50s fastest cars. Later, in Los Angeles, he would build and develop some of the ’60’s most successful cars. But his roots remained firmly in his home state, with a farm in East Texas and family in and around Dallas. An Oklahoma firm, Classic Recreations, has expanded into North Texas, building and restoring a large part of the Shelby heritage. And from up above, where there are no redlines (and – we’ll guess – no EPA) Mr. Shelby must be smiling.

DALLAS – November 23, 2020 – Classic Recreations is in the midst of a major expansion including new car models, the hiring of additional personnel and an additional 24,000 sq. ft. manufacturing and showroom facility in North Texas. This expansion will increase production of their reimagined classic muscle cars to meet growing demand worldwide, as well as accepting high performance restoration projects. To highlight this expansion, Classic Recreations recently gathered five vehicles from their lineup for a “Million Dollar Meeting of Legends” photo and video shoot in Dallas.

“In spite of the challenging economic climate, the hunger for our handcrafted vehicles continues to be off the charts,” said Jason Engel, founder, co-owner and lead designer at Classic Recreations. “To meet that global demand, we expanded our team in Oklahoma and established an amazing new facility in North Texas. Best of all, we grew the company all without a cent of debt. In addition to building cars, the Texas facility will offer world-class modifications, repair and restoration of all hot rods, muscle cars and classics.”

In addition to the new infrastructure, Classic Recreations recently expanded its product line to include more models, such as Shelby continuation Cobras, and the world’s first all carbon-fiber bodied Shelby GT500CR. As part of the company’s new marketing campaign, four high-performance Fords from Classic Recreations and a Shelby Cobra representing more than $1 million in value, were gathered in Dallas at the same place for the first time. With a collective 3,000 horsepower, it was not only one of the most expensive gatherings of Ford Resto-Mods, but also the most powerful.

“This photo and video shoot was a fantastic opportunity to highlight our production expansion in the Dallas area,” said Bryan Stone, Principal and Chief Marketing Officer at Classic Recreations. “Not only an iconic American landscape, Dallas is also a major shipping and commerce hub that is ideally located for fast, easy access by our clients worldwide. We are especially appreciative to our clients for making their vehicles available for the ‘Million Dollar Meeting of Legends’ photo and video shoot.”

To expand the North Texas and Oklahoma facilities, Classic Recreations will have hired nearly 30 additional employees by the end of 2020. With the increased capacity, production will become even more streamlined and efficient. The North Texas facility is located in Garland, Texas, 30 minutes northeast of downtown Dallas and within Dallas County.

For sales and inquiry, contact Bryan Stone at Classic Recreations at (469) 833-9600 or bryan@classic-recreations.com.