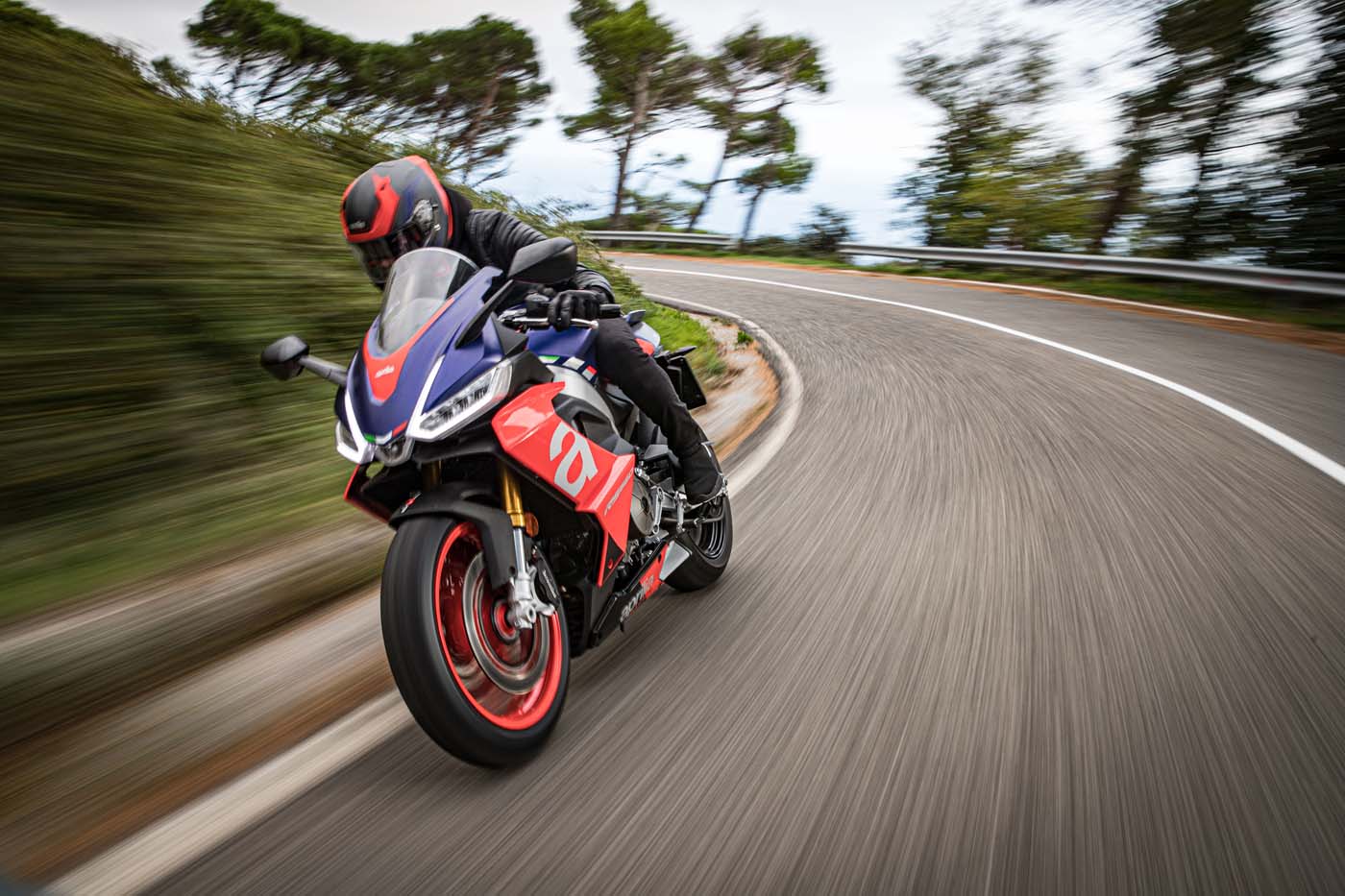 Winding up, winding down…

In the past year – a year unlike any other in my lifetime – we’ve seen any number of new intros that, at any other time, would have absolutely lit up auto shows this country’s auto show calendar. But since March there were no auto shows across the country; either they were postponed, or cancelled altogether. And if that absence of excitement couldn’t build showroom traffic (showrooms faced their own set of challenges), real excitement can’t be far behind.

In a look back at what was most significant on my radar, it basically breaks down into the same three categories I typically roll over in my transportation/recreation dreamscape: cars, trucks and bikes. Grabbing a couple from each category doesn’t, of course, begin to check the potential boxes, but it’s a start…at the end.

In the car category (while we still have one), who’d have guessed that the most compelling intros would come from Detroit’s Big Two? First out of the box was a completely retooled Corvette, with a midengined layout and an oh-so-exotic body, while still offered on Chevy showrooms at a typical Corvette price point. For me the footprint’s a tad wide, but you can’t help but like – perhaps love? – the feature-laden spec and go-directly-to-jail performance. As I wrote earlier this fall, the all-new Vette will attract buyers that would have never – EVER – considered a previous Corvette, while not repelling Corvette loyalists.

Over at Ford, their aggressively refreshed F-150 deserves the market’s attention, as does a re-purposed Shelby GT500. But I’m going for the all-electric Mustang Mach-E, despite my reservations regarding the Mustang tag affixed to a 4-door e-SUV. In seeing it at the early auto shows – DC and Minneapolis – I was intrigued, and seeing it an area dealership had me at ‘hello’. This is one compelling piece of design and engineering, and with an accessible price point (think $40K to roughly $60K) it might do some real damage to Tesla’s momentum. While not yet on showrooms, it will be by the first quarter of 2021.

While electrified trucks are getting their own share of automotive bandwidth, for me the highlights were new takes on automotive convention. And few trucks better speak to the above than the RAM TRX. A nod to the offroad capability and/or hijinks(!) of Ford’s Raptor, the TRX combines amped-up sheetmetal and suspension with a hellish (or Hellish) horsepower boost. Few Raptors ever see dirt, and I’d guess the RAM will be bought by an equally high number for showing off and not – notably – jumping off, but if you want to get off the beaten path, the new RAM provides a compelling roadmap.

And for possibly the last time, I’d enjoy giving a shout-out to Nissan’s Frontier. While its replacement is long past due, the Frontier product team took the unusual step of installing the updated powertrain slated for their new midsize truck into the existing Frontier, giving the buyer (I wish I was one) new school refinement and efficiency in a decidedly old-school wrapper. For me this is the perfect analog combo, one I wish Nissan would produce literally forever, perhaps side-by-side with the redesigned entry. Of course Nissan won’t, but they could!

On the two-wheeled front, adventure bikes continue to build market momentum, and what better way to shake off the at-home office than an on-road run to your off-road venue? With a great deal of pre-launch hype, Yamaha has finally given us its Ténéré 700, a midsize, midprice answer to a question a lot of adventure-oriented riders have been asking.

Slotting midway between entry-level bikes like Kawasaki’s Versys 300 and Honda’s CB500X on the small side, and BMW’s R1200 GS at the big end, is Yamaha’s twin-cylinder Ténéré, displacing 700cc and listing for just under $10K. I’d see this as a sweetspot, as the 700cc twin allows long road rides to your gravel or offroad destination. (It would also provide enough momentum to make the occasional passenger a possibility.) And subjectively, the bike just looks right, with a splendid mix of lithe athleticism and genuine muscle.

Sport bikes would seem to be going the way of the sport sedan; OEMs still build them, but few seem to be paying attention. One that deserves your attention is Aprilia’s new RS 660. Like the Yamaha, it’s a twin – but its inspiration comes from Italy’s long history of competitive road racing. And yet, with clip-on bars and rearset pegs this isn’t (apparently) the torture device so many café bikes tend to be; instead, they’ve made a bike that should work well on the Monday thru Friday slog, while still giving you a get-out-of-jail card on the weekend.

The challenge in shopping for an Aprilia is in finding a dealer. If you live in Dallas, your closest option is Austin; Houston would be Plan B. For the guy with time on his hands, that distance may not be a negative, but I typically like a dealership providing service within an hour, and not three or four.

And this: Land Rover’s Defender 110 is Motor Trend’s SUV of the Year, while Wall Street Journal critic Dan Neil wonders why – given the brand’s rep for less-than-reliable reliability – anyone would buy one. But people are lining up. At a time of lockdowns and quarantines, perhaps they’re just reaching for a diversion…