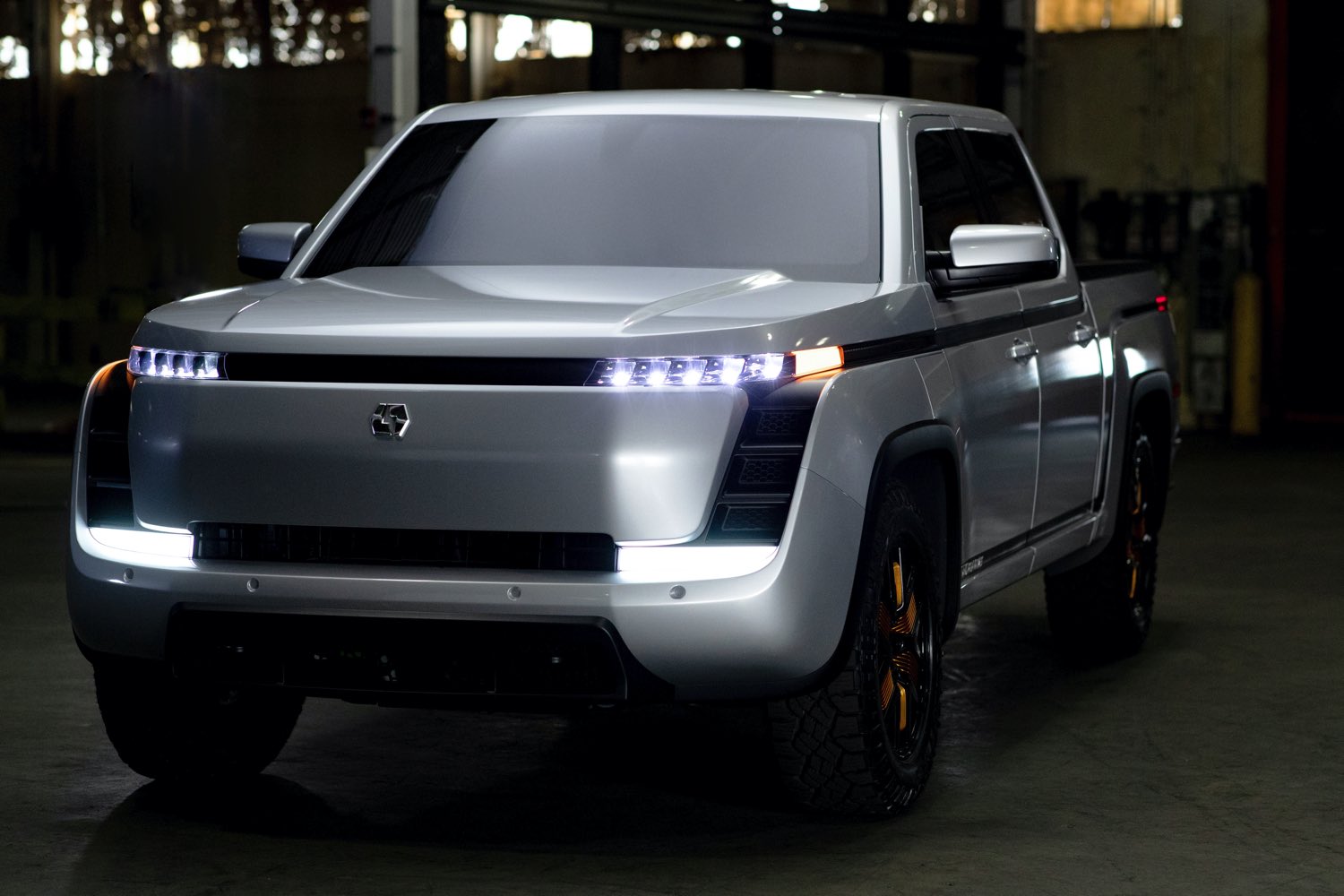 If all goes according to the aggressive timeline of startup Lordstown Motors Corp., its electric pickup trucks should start silently rolling off the assembly line in northeast Ohio by September 2021, ready for shipping to fleets and utility companies throughout the United States.

As recently as mid-November, the company said it has received approximately 50,000 “non-binding production reservations from commercial fleets” for its Endurance, an all-electric pickup truck.

The truck’s battery will have a range of 250 miles, and will be offered with a base price of $52,500 before the federal tax credit of $7,500 and applicable state tax incentives. The Endurance will have a towing capacity of 7,500 pounds and a payload capability of up to 2,000 pounds, similar to the top-selling Ford F-150, according to company officials. The truck carries a three-year bumper-to-bumper warranty, while the battery is warrantied for an eight-year life expectancy.

Notably, as a result of a parts agreement with General Motors, the bed of the Endurance accepts the same upfitting configurations as the Chevrolet Silverado. That parts agreement likely grew out of the start-up purchasing from GM the 6.2 million square-foot Lordstown assembly plant that for years produced GM’s Chevy Cruze. The plant was a positive economic force in the community, just west of Youngstown, but the subcompact fell victim to changing market tastes, notably the popularity and growth of larger crossovers in a cheap fuel environment. The last Cruze rolled off the line in March of 2019.

The November 2019 sale of the plant by GM to the EV start-up at an undisclosed price followed a 40-day strike at the plant and a new four-year contract with the United Auto Workers that was ratified in October 2019, according to The Wall Street Journal. But roughly a year later, the resurrection of the plant and its future hinge on the success of the electric pickup truck.

Today, Lordstown Motors Corp. expects to employ 500 people by the end of this year and scale up to 1,500 by the end of 2021, coinciding with the ramp-up of production ahead of the September 2021 Endurance launch. This target headcount is in excess of the 1,300 jobs lost when GM closed the plant, according to company officials. Also, the company announced in November the opening of a “satellite research and development center” in the Detroit suburb of Farmington Hills, primarily to attract the automotive engineering talent and get exposure to the established automotive supply chain in southeast Michigan.

Additionally, the company announced the opening of a service center in Irvine, Calif., with the goal of servicing commercial customers in southern California against the regulatory-friendly backdrop of the state’s “aggressively promoting more widespread use of EVs.” This is the first of eight service centers the company plans to open.

Lordstown Motors Corp. is highlighting the truck’s “total cost of ownership” in its marketing to fleets. Compared to a gas-powered F-150, Lordstown Motors estimates the electric pickup will save the owner $20,000 over five years on fuel and maintenance costs when compared to the mega-successful F-150.

The head start Endurance production models will have on the F-150 EV will be short-lived, however, as Ford is planning to launch an EV version of the F-150 in mid-2022. Plus, Ford will have the in-house engineering experience and the supply chain support gained from producing the EV versions of the Mustang and the Transit.

Other EV makers have their sights set on the pickup truck market, including Tesla, which is developing its prototype pickup truck, Cybertruck, and plans to manufacture it at a new assembly plant under construction near Austin, Texas.

AN AUTOMOTIVE RECAP – Winding up, winding down…
VW’s 2021 Tiguan and ID.4: NEWS OF THE WORLD
Event Calendar