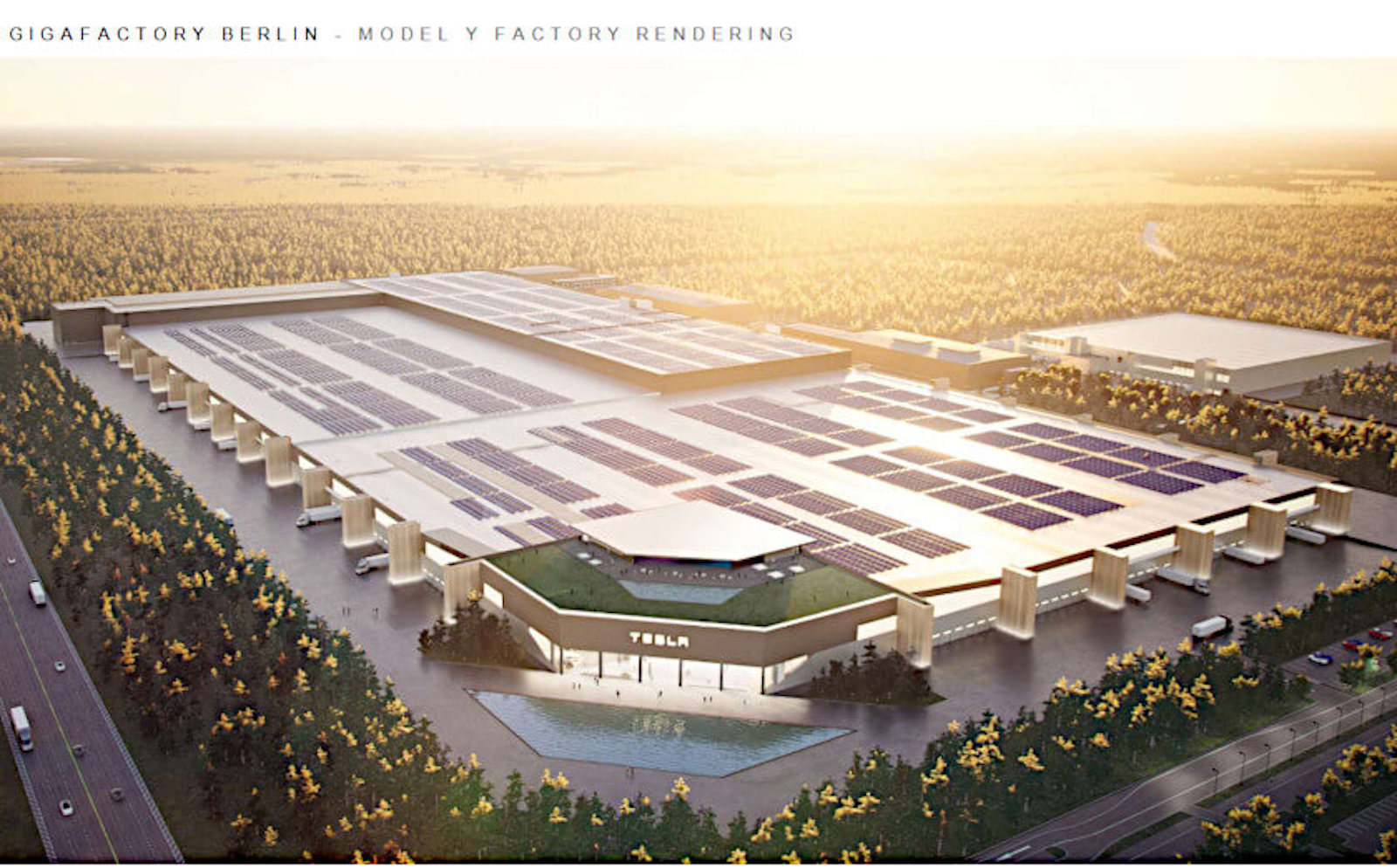 A tale of two enterprises, one city.

In Austin, you can only ignore Tesla for so long. What started out here as an eclectic showroom at The Domain in North Austin has become a behemoth of local manufacturing plans for the latest “richest man in the world”. Tesla continues building a new factory here, just east of Austin Bergstrom International Airport (ABIA), and just north of the Circuit of the Americas (COTA) racetrack.

Actually, it’s unfair to call COTA a racetrack these days, as it has evolved into a multi-function facility that includes racing on its calendar. It remains the designated host of the only Formula One race in the United States, and the only MotoGP race in North America. (With the pandemic, however, both of those races were cancelled in 2020.)

But the facility itself didn’t sit idle. COTA chairman Bobby Epstein and his crew managed to rent the track out, as well as arrange bicycle nights on the track; they even host a Christmas pageant. As the year went on COTA becoming more of an event venue than a producer of events. You can’t make a living hosting just two great race events a year. A racetrack is like an airplane: if it’s flying you’re making money, if on the tarmac you’re losing money.

And while Bobby and company were gaming what to do next – even before the pandemic struck – Elon Musk tweeted from Austin, which would become his new home. And before you could say ‘Electric Vehicles Rock!’ he’d moved here.

Culture Map Austin reports that Tesla is planning a new showroom here, it’s third, right down Congress Ave from me in South Austin. According to plans filed, says CMA, this third showroom will be 30,000 sq ft., and scheduled to begin and end construction within a 90 day window starting on June 15.

That kind of construction speed is not really a surprise, given that the Tesla factory is going up faster than anyone, besides Musk, thought it could happen. Before you know it, Tesla will be assembling their latest offerings within spitting distance of downtown Austin. Who knew?

All that said, under current Texas law you still can’t buy a Tesla at any of their showrooms here. But that may change in the next few months as the Texas legislature is currently in their bi-annual session, which will end around Memorial Day. It’s a good bet that another run at that law is taking place as I write this. How we buy cars and trucks and motorcycles and scooters and mopeds and bicycles (and even houses) has moved online because of the pandemic. What once seemed ephemeral has become ordinary. And no one sees and feels that more than we do.

With more and more companies moving here daily, the life and times of Austin and its residents are evolving as well. A once sleepy college town with a state capital and a well-deserved reputation as a music scene, the “Live Music Capital of the World”, has become many different things as Austin continues to evolve.

Everyone likes to say that the best of Austin, the time to come here and experience the glory days was 20, 30, or 40 (or more!) years ago, depending largely on when you arrived. And maybe they’re right. But evolution is evolution, the past is the past, and few things are more disconcerting than a wholly unpredictable future. That’s just the way it is.

Not a bird. Not a plane. IT’S A WIENERMOBILE!
Nissan’s 2022 Frontier – Flexing A New Hardbody
Event Calendar