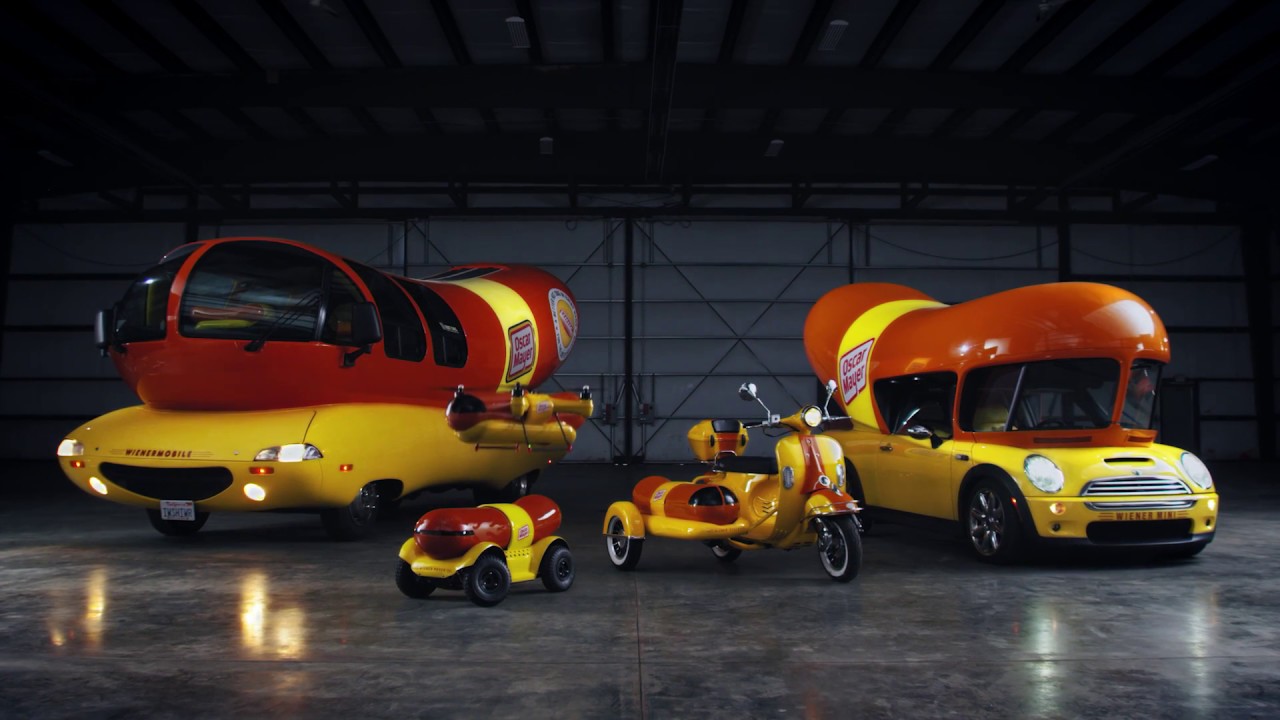 Not a bird. Not a plane.

In case you haven’t heard, the Wienermobile is set to roll again! And until Jan 31 they are accepting applications to roll with it. And lest you think this is just another job, read the qualifications.

At any given time there are six Wienermobiles on the road, all across America, according to Kraft-Heinz, the conglomerate that manages and promotes the Wienermobile. And this year, the Wienermobile adds some pizzaz. There’s a WienerScooter, even a WienerDrone. Hey, Mini jumped on board with a WienerMINI!

So if you’re looking to say Hot Dog! to a year of your life, right now is the time to click the link below and get your buns in gear! The hot dog clock is ticking! (It looks like my kind of adventure.) Good luck! And if you – or someone you know – is selected, let us know; we’d like to feature them here on txGarage.

VW’s 2021 Tiguan and ID.4: NEWS OF THE WORLD
Evolution, Texas Style – A tale of two enterprises, one city.
Event Calendar