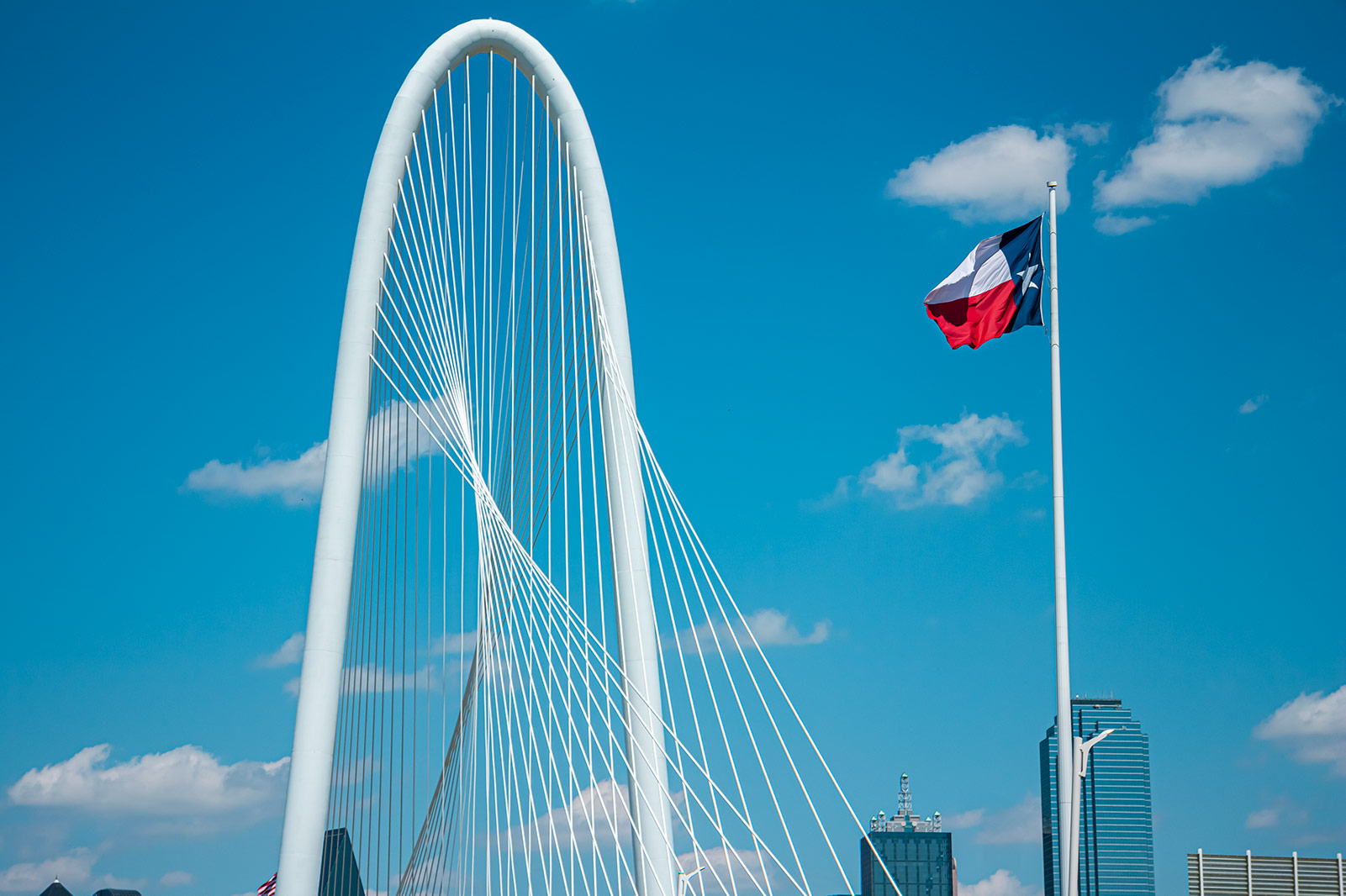 FOUND ON A ROAD TRIP TO DALLAS

It’s been a while since The Open Road called, and I actually answered. Way too long it seems. But this past weekend offered the perfect opportunity for one, a family wedding. Family. What could be more Texas than that?

So with two doses of the Moderna vaccine under our belts (or, more accurately, in our arms) we ventured north to the Big D for the ceremony and the festivities that go with it, despite the fact that Interstate 35 remains under construction in several locations. Most noticeably Waco, where the traffic comes to a standstill in both directions unless you deviate from the main route.

I’ve been watching all the construction moving up and down IH35 for years now and the one thing I’ve noticed, besides the fact that it looks like we can add as many lanes as we want in either direction, is that some towns along the way have disappeared. Not literally, but for all intents and purposes, because you can’t see them any more from the highway. Concrete barriers meant to stop your car from becoming an unguided missile are just high enough to block your view of small towns like Salado.

That’s a shame because I always use small towns as a point of reference. There’s often a building or two that you recognize from the highway and those old buildings are usually single story. I’d often see something of interest, and double back at the next exit to check it out. The Stagecoach Inn, for just one example, in Salado. The name alone evokes a reason to stop there. Plus, they have – or used to have, anyway – a killer weekend buffet.

But the Interstate Highway System is designed to move traffic quickly and without distraction. In that regard it succeeds. The trip to Dallas was about as quick as possible,  covering the 200 miles in just three hours.

Where the old rest areas, most without restrooms, once existed, new ones with metal silos that also serve as storm shelters have taken their place. Plus, there’s plenty of parking now and clean restrooms as well.

But I miss the old road stops. Only a few years ago, people would stop at the “rest areas” and “picnic areas” in far flung locations, to do just two things. Stop and rest, or stop and eat, most likely a sandwich they’d packed for the trip. But the new roads are safer overall, as are the cars and trucks that traverse them. So, I guess we should be grateful for that. The future is here, as they say, until the next future arrives.

Once in downtown Dallas, there was no need for the car. Most dining venues were open nearby, and had outside areas to eat and congregate. Plus, they were easy walking distances from the hotel where we stayed. Only the office buildings, many vacant and advertising hundreds of thousands of square feet of available space, reminded you that things had changed significantly. And maybe would never return. Too many office workers, it turns out, really can work from home.

I did notice there seems to be nowhere near as much mask wearing in Dallas as in Austin, it seemed, although social distancing is reasonably well-observed in both cities. Mask wearing and social distancing is prevalent indoors. People are trying to conform; they’re simply tired of the pandemic. Who can blame them? And who doesn’t want to hug the friends or relatives they haven’t seen in so long now?

Meanwhile, back at the wedding festivities, the bride and groom left the reception in classic style, dashing into the warm spring night air and into a ‘63 Rolls Royce. It reminded everyone there that there are still plenty of things to celebrate right now, because the pandemic won’t last forever, while the memories of the weekend will.

And there were lots of good times all weekend, despite the masks. Lots of great food, live music and good spirits, both among the attendees and the beverages. Pretty much everyone Uber’ed about whenever necessary. Like Xerox, Uber has become both a verb and a noun. Indeed, even if you’re taking a Lyft you’re still Uber’ing somewhere it seems. “Let’s call an Uber!”, is becoming a catch phrase.

The weekend reminded me that the pandemic is temporary, and it’s still worth it to get out and about, even with the limitations in place for safety. No one I spoke with, in the three days I was in Dallas, seemed even remotely disappointed. Not one single person. Everyone had a good time.

For me, there’s nothing like the Open Road to clear your head while enjoying the blue skies and bright sunshine of Texas in the spring. Right along with the warm temperatures at this time of year. So with Easter coming up this weekend, if you’ve no better plans, jump in the car or on the motorcycle and take a drive. It’s worth it, if only for the day.