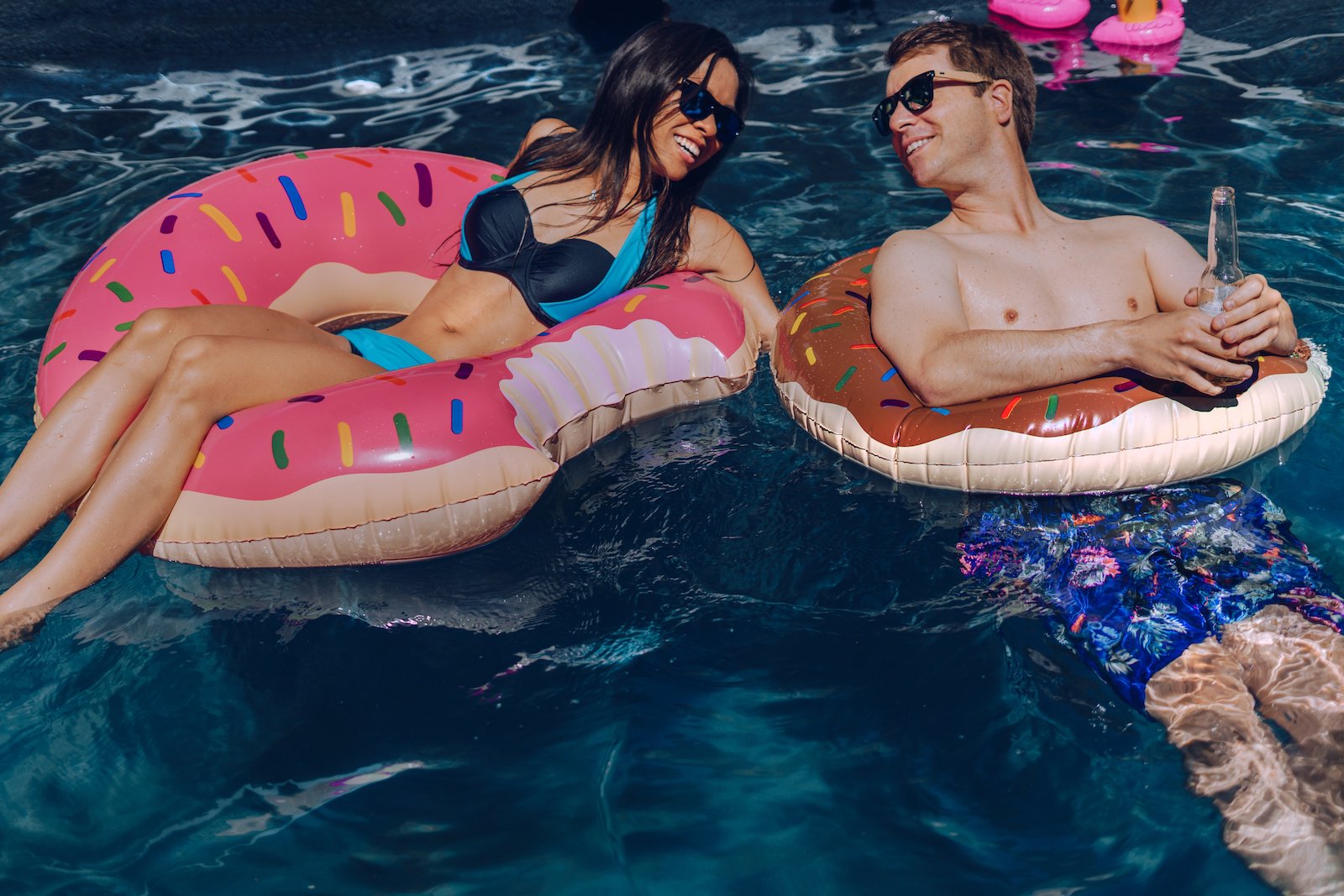 (He’s found…roaming the streets and sidewalks of Austin during Spring Break.)

Spring has officially arrived. It’s the same weekend as the beginning of Daylight Savings Time, and almost exactly one year to the day we shut down Austin for the pandemic. People were again everywhere in the Texas Capital this past week, roaming the streets on foot, on scooters and on bicycles, both human-powered and battery supported.

Prior to the pandemic there were several attempts to regulate the future(s) of transportation. Every time a new device or mode of transportation arrived, there would be a skirmish down at City Hall over where, when and how they should operate, as we all adapted to each new conveyance.

Should we allow bicycles on sidewalks or restrict them to streets or bicycle lanes? Can they go on park trails? How fast should a scooter be allowed to go? Can a scooter, (and we’re talking about a scooter you stand on here, not a scooter you sit on) travel in a bicycle lane or on a sidewalk? All good questions, periodically revisited, usually after multiple complaints or a serious injury accident.

Even accidents are now referred to as crashes, rather than accidents. Must someone always be at fault??? I guess so. Whatever happened to no-fault accidents? Are they now a thing of the past, except where they’re the law for insurance purposes. It’s an interesting question.

We now have dedicated bicycle lanes separating the bicyclists from motorized traffic, using white or yellow posts sunk into the tarmac. It’s probably the best thing we can do right now, although it does cause some confusion among drivers of passenger vehicles, especially in intersections that previously had forty-five degree turns designed into them, and now only allow ninety degree turns because of the protective posts.

Whether all the above will be an issue once traffic returns to a full normal remains a good question. For every action there’s an opposite and equal reaction, as they say. And they are usually right. But for now it seems to be working, even though most bicycles I’ve seen the past week were on the sidewalks in less heavily populated areas, and not in the new protected bicycle lanes.

I think it’s hard for bicyclists to feel safer using just the new posts for protection, where traffic flows freely and at higher speeds. Knocking down a post is easier than jumping a curb. Plus, the bicycle lanes tend to have more debris in them than the roadways or sidewalks on either side of them. But that seems never to change.

All this is to say we’re going through a transition period here in the Live Music Capital of the World, as we try to calculate the right traffic mix for the future of transportation. Bicycles, buses, scooters, mopeds, pickup trucks, motorcycles, and automobiles are what we have now, and for the near-term future most likely. And they all have to get along, to paraphrase Rodney King.

And electric cars and trucks won’t solve the traffic problem. They will just make it more quiet and, ostensibly, more eco-friendly. You’ll be sitting in the same traffic jams unless we work out a solution. And you’ll just be sitting in silence, except for the sounds of tires on pavement and car horns.

But at least there’s no added traffic congestion as a result of SXSW this year. “South By” is virtual for 2021. We’ll see how that goes this year. It may be an added opportunity following a year that has been mostly virtual anyway.

At SXSW in the past there were lots of good in-person opportunities to attend lectures, panels, and symposiums at SXSW. We attended many, and we miss them. But we’re still in a pandemic so everything is virtual for this year. It’s still good, don’t get me wrong, but it’s not the same thing as in-person.

The Live Music Venues, the Film Festival, and the SXSW ED conferences are best done in person. Hopefully we will be back to those venues by next spring, but that remains to be seen. We’ve only gotten 9% of Travis County vaccinated fully right now, and that leaves 91% to go. But we’ll get there, eventually.

SXSW was once a local production to fill in bars and restaurants when students left town for Spring Break. But now WE ARE spring break for many people, and the hotels, bars and restaurants built to meet that demand are doing what they can to just survive. Plus, SXSW is an international destination these days, like ACL Fest and Formula One,  MotoGP and Austin in general.

People want to come here to Austin, and many want to stay. We’re dealing with that every day, pandemic or not. And pretty much everyone is arriving by car, pickup truck or SUV. So transportation is a big part of the problem and a bigger part of the solution.

If we can solve that piece of the puzzle, the future of Austin will look much brighter. And move much faster. Because the pandemic has only created a pause in the problem, not a solution.

A solution is what we need.

The Lost Columnist – WHAT A YEAR! AND IT’S NOT OVER YET…
THE LOST COLUMNIST: FOUND ON A ROAD TRIP TO DALLAS
Event Calendar