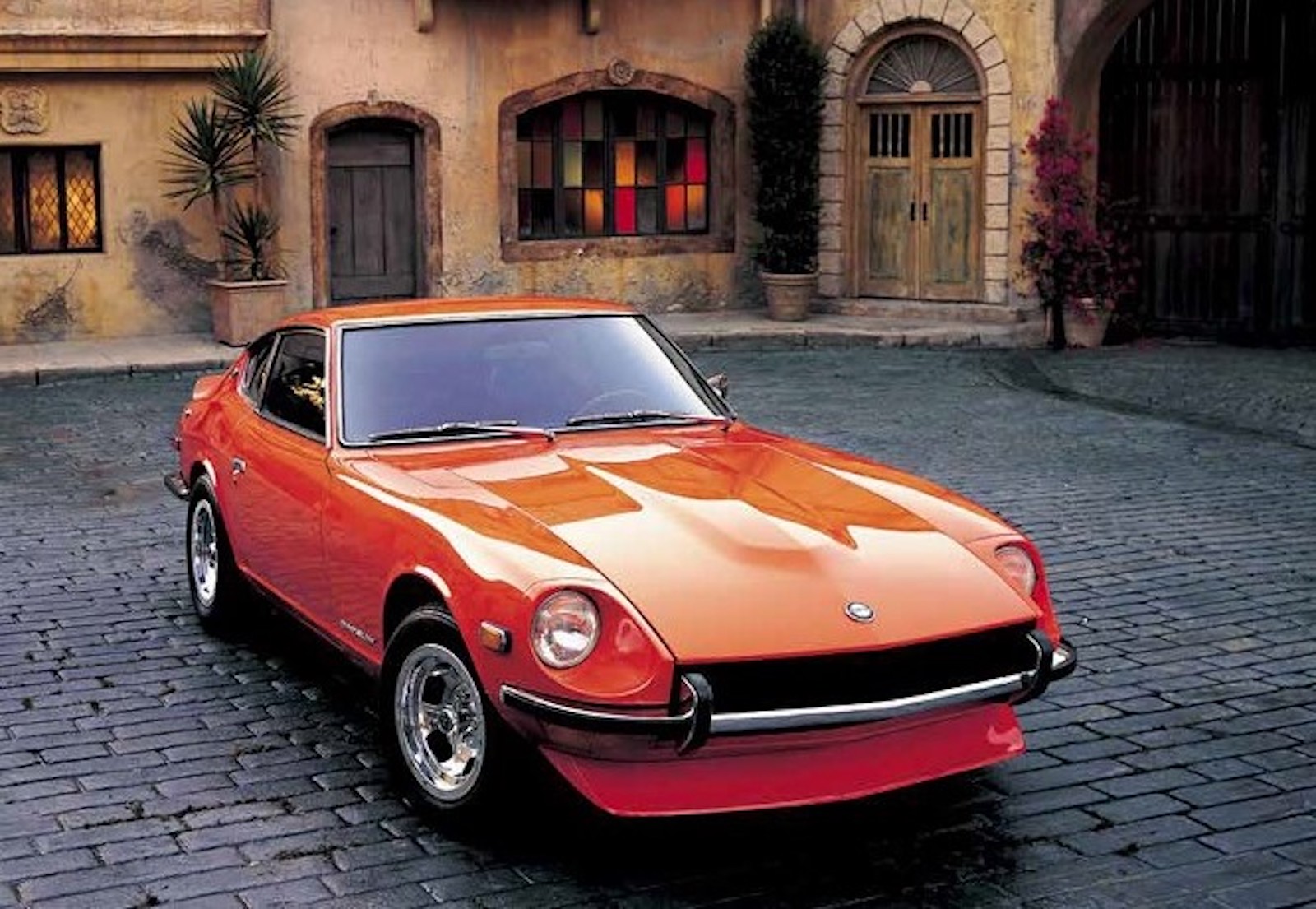 As this is written, it’s been just over a week since Major League Baseball’s All-Star Game was played, with the American League taking the game 5-2. And while I know it may seem less-than-American to many readers (and at least one of my editors) to admit, I don’t believe I’ve ever watched MLB’s All-Star Game in its entirety. In fact, I’m not sure I’ve caught an inning. But I did – back in the day – watch auto racing’s version of an All-Star competition. Dubbed the International Race of Champions, and created by a young(er) Roger Penske, it featured a wide-ranging pool of talent, all of them strapped into identically equipped Porsche 911s.

At that point, in 1973, Porsche’s 911 was well known and well regarded. But offering, for most of its production cycle, just two liters of flat six, it was better known for its balanced approach to performance than its ferocity. That needle would be moved with the construction of the 911 RSR, the featured car in the IROC’s maiden season.

Given that Penske and his lead driver, Mark Donohue, had campaigned a 911 (with George Follmer) at Daytona in 1973, you’d think selection of the 911 for the IROC series would have been a no-brainer. But it essentially boiled down to Penske’s familiarity with the engineering team at Porsche, along with the very real need to field a dozen identical cars with as much built-in reliability as possible. To that end they chose the 3.0 liter 911 RSR, boasting an upgraded 3.0 liter flat six with a factory-claimed 316 horsepower.

The details of the IROC car, along with profiles of the competing drivers, are carefully constructed by author Matt Stone in THE IROC PORSCHES – THE INTERNATIONAL RACE OF CHAMPIONS, PORSCHE’S 911 RSR AND THE MEN WHO RACED THEM. In keeping with the all-star format, the drivers were selected from virtually all the racing disciplines, including IndyCar, Formula 1, NASCAR and Can-Am. And even for the casual fan, the entry list constituted a Who’s Who of racing, from NASCAR’s Bobby Allison and Richard Petty to Indy’s Bobby Unser. It was truly a moment in time, and if you were tuned to ABC’s Wide World of Sports you were in the right place. In its almost 200 pages, and supported by 200 color photos, THE IROC PORSCHES presents a compelling history for the Porsche enthusiast, the student of racing or Roger Penske fan. It’s published by Quarto Publishing, and available from your local retailer. (If not, ask your local retailer to order it!)

A few years before IROC rocked, Datsun’s 240Z was rocking. And in Pete Evanow’s Nissan Z: 50 Years of Exhilarating Performance, you can enjoy the full breadth of the Datsun/Nissan accomplishment, from its origin in the late ‘60s to the all-new, about-to-debut Z of 2022.

For most enthusiasts in post-World War II America, the sports car was a British sports car. Sure, the Germans could give you Porsches and the (tepid) Karmann Ghia, and the Italians were there to keep things more interesting, but the ‘import’ market was dominated by MG, Triumph, Healey and Jag, with window stickers beginning around $2K (for the Spridget) and escalating to almost $10K for the evolving E-Type. Datsun’s product team saw an opportunity for E-Type refinement at an MG/Healey price point. The result, Datsun’s 240Z, offered a 2-place cockpit set well back on its chassis, while under the longish hood was an inline six displacing 2.4 liters and developing 150 horsepower. And with a window sticker far closer to $3K than $6K or $10K, it had more people standing in line than your local draft board.

Of course, as former Beatle George Harrison would suggest at about the same time, all things must pass, and the purity of the 1st-gen Z would be superseded by the committee-think of the 280ZX and increasingly complex 300ZX. A return to the car’s core characteristics came with the 350Z, introduced in 2002, and would continue with today’s incarnation, the 370Z, through the 2021 model year.

The 176 pages of hardcover reporting covers both the production cars and the Z’s racing history, along with an appropriately-timed preview of the upcoming Z, due in showrooms this fall. Whether you were there at the beginning, or just want to play catchup, Mr. Evanow supplies the answers, even if – at the onset of reading – you don’t know the questions. Nissan Z is also published by Quarto Publishing, and will cost you $45. That’s far less than a Jag book of the same coverage and quality.