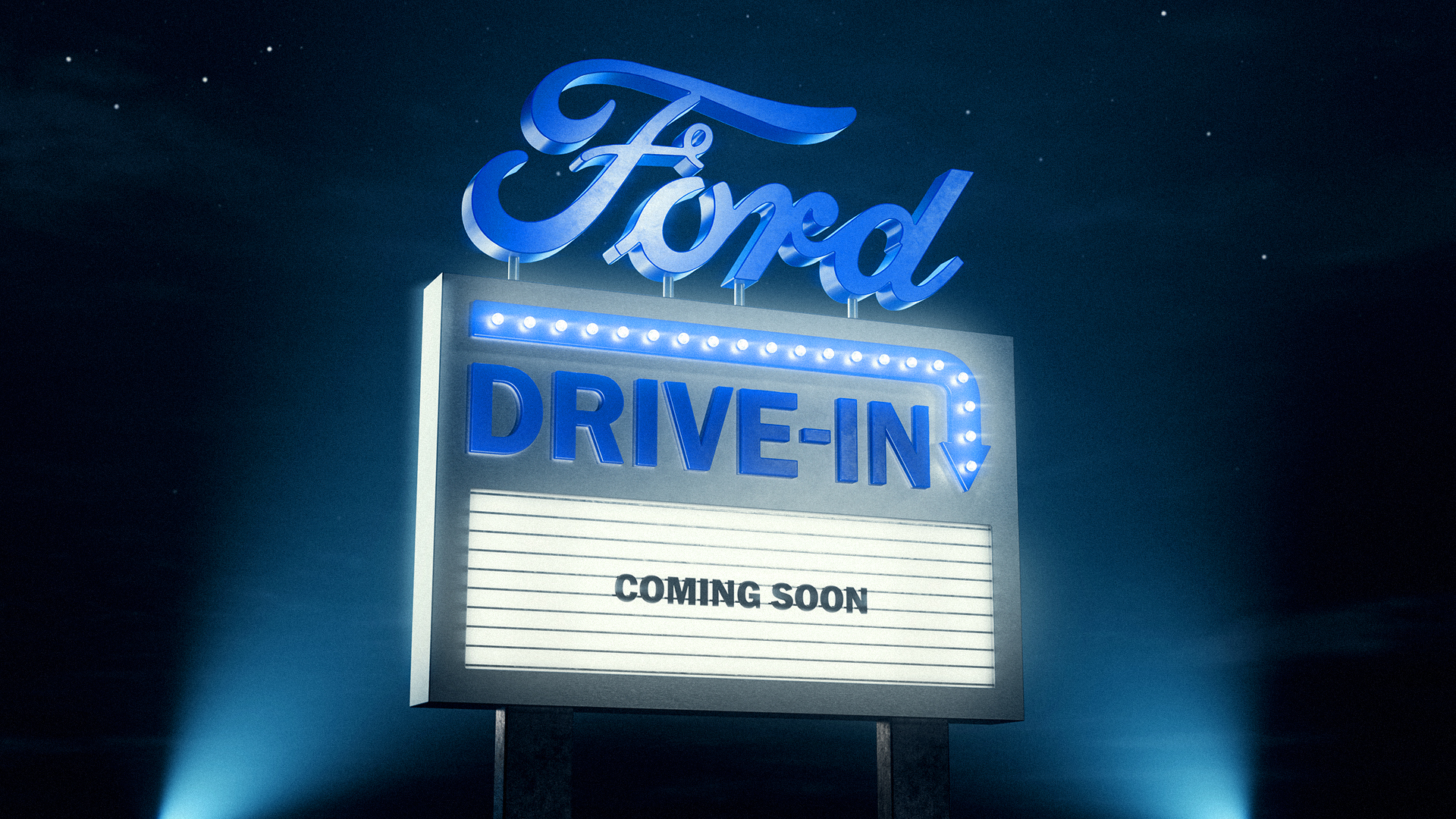 When a movie hits the big screen starring the God of Thunder with a guest appearance from the God of Lightning, it’s only fitting that Ford would also bring the Lightning. In this case, the all-new F-150 Lightning, an all-electric truck from Ford that I was lucky enough to test drive just a few weeks back.

Ford invited my family and me to join them at the Coyote Drive-In in Fort Worth to enjoy the movie in a drive-in setting along with other fans of the Marvel franchise. This event isn’t only for the Marvel fans though, with Ford wanting to supercharge the classic drive-in culture bringing an arcade, marquee, a live local band, and numerous vendors that will all be fully powered by the F-150 Lightning’s Pro Power Onboard feature.

Unfortunately, I couldn’t make it to that Thursday night premiere and if you’re reading this now and didn’t know, you’ve missed out as well. At least for now that is. Ford has said they are planning more events like this throughout the summer with events planned in July and August, so be sure and keep a look out if you’re interested.

Also check out some posts from some of our friends.