Today, in anticipation of the Tokyo Auto Show next month, Toyota has released the first images of the new FT-86 concept. This would be the Toyota/Subaru machine meant to bring a rear wheel drive setup back to Toyota and using a boxer-four power plant from Subaru in both cars, at around $20K sticker price. This has been a hot issue for a long time and has been rumored to have been killed, then back on, then killed again, but with the new pictures being released from Toyota we have no doubt that we’ll be seeing this tie-up on the streets soon.
The styling of this concept is said to be inspired by the Corolla-based AE86 sports coupe of the 80’s but it really looks like a modern and sleek sports car, almost resembling the lines of the Lexus IS-F. It defiantly looks aggressive and fast, if they pull this off with a low starting price they will finally be giving Mazda and Hyundai a run for their money. 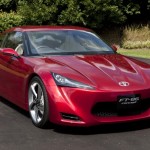 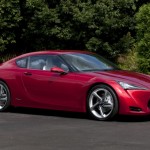 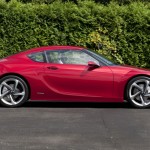 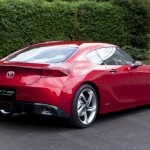 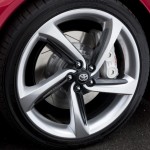 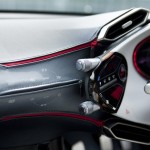 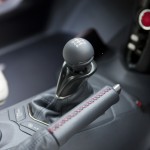 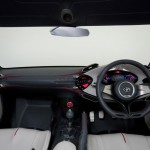 The Camaro is Back
The 2010 Texas Truck Rodeo
Event Calendar