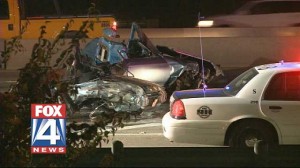 Here is a txGarage PSA: Don’t be stupid and race on the freeway!

Dallas, Texas – A car crash on I-35 and Illinois has resulted in the death of at least 2. The drivers involved are said to have been racing at 5 a.m. Tuesday morning Aug. 21 2012. The crash caused a chain-reaction involving a red Cadillac, a silver Mustang a green Charger, and SUV, and a truck. Investigation is still looking into the liability risk of truck accidents.

Details are still not confirmed but witnesses say that the racing vehicles hit speeds of up to 100-mph.

It’s pretty sad to see car guys out there being this irresponsible to endanger the lives of so many others on the road. It gives a bad name to all of us who just enjoy driving and enjoy going quickly; but there’s a time and a place. The open highway, near a major metropolitan area is not it.

For more information check out myFoxDFW.com 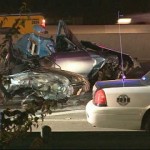 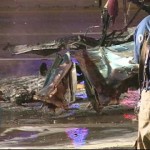 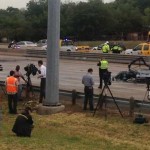 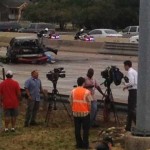