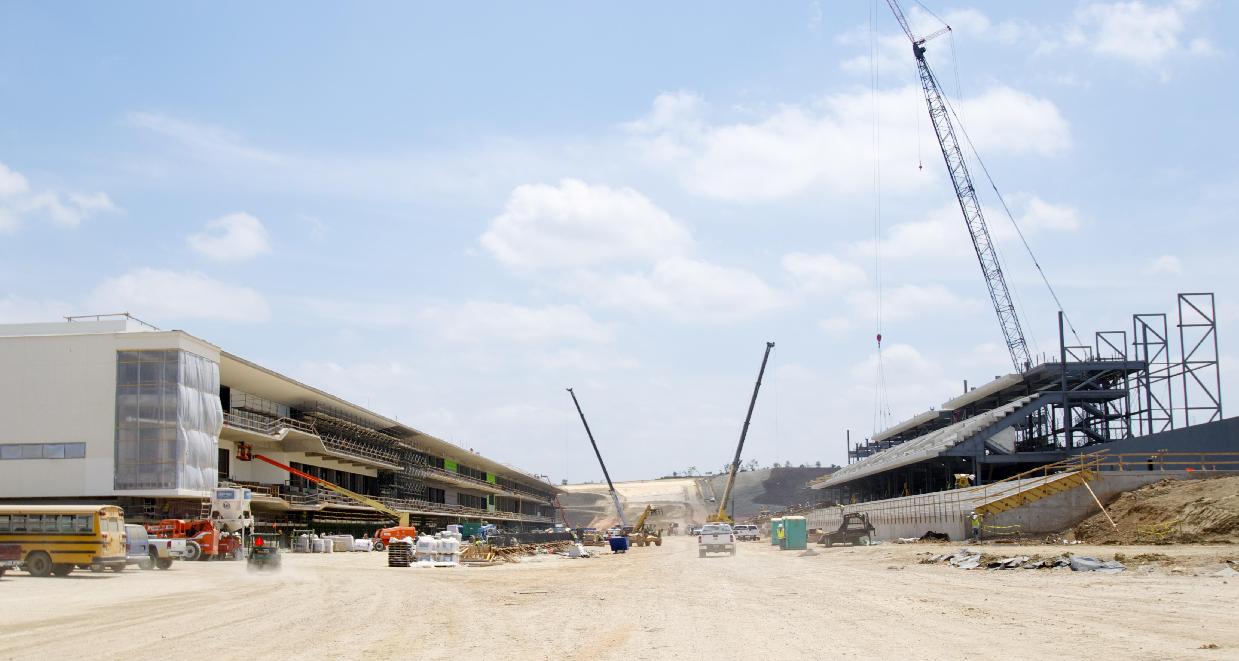 The last time I saw Steve Sexton he was walking through Costco in South Austin. His family was with him, he was smiling broadly, and he looked to be having a good time even though his time at COTA had come to an end. I nodded to him as we passed in the aisle, and he smiled back, although I’m pretty sure he didn’t remember exactly who I was. But that didn’t matter…the smile was genuine.

Sexton had come to Austin a few years earlier, to run the fledgling Circuit of the Americas, from Louisville, Kentucky, where he headed Churchill Downs. Churchill Downs, of course, is a facility known primarily for one race per year – the Kentucky Derby. And in that regard, Austin would not be much different. The Circuit of the Americas would be a purpose-built race track, the purpose being Formula One and the United States Grand Prix. There would be other races at COTA, of course, and eventually, ESPN would hold the summer X-Games at COTA for a couple seasons. COTA also become a concert venue.

In retrospect, it isn’t that much of a stretch to think a guy who could run one race facility could run another, even if they were different sports. And it’s not like horse racing was that much more popular than Formula One racing. One big race a year was what both facilities had in common. 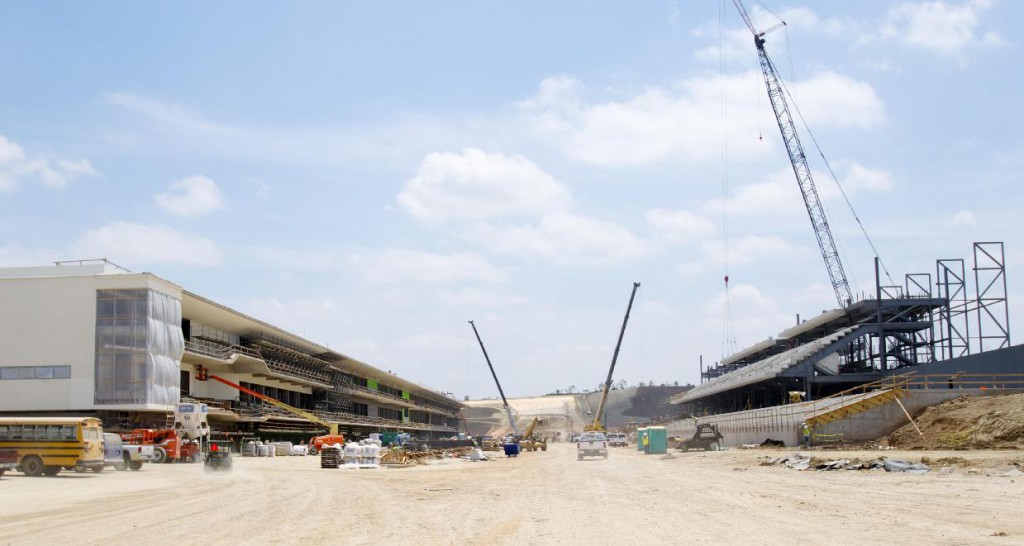 But Sexton faced a lot of resistance. Many people in Austin didn’t want a Formula One racetrack at all, and many people in the racing community thought COTA should be run by a motorsports professional. To say the least, it wasn’t an easy time for Sexton or Austin – plenty of negativity to go around.

Steve Sexton always envisioned COTA as a total entertainment facility. Most of us scoffed at that idea, of course, we saw racing as an end unto itself.

Taylor Swift proved Steve Sexton’s vision was the accurate one. This year, along with the fifth running of the Formula One race at COTA, Taylor Swift brought her fans – zillions of ‘em – to COTA for a concert during the 2016 Formula One weekend. A new attendance record was set, due in no small part to the estimated 80,000 plus fans coming to see Taylor Swift. COTA had become an entertainment facility, after all, anchored by the only Formula One race currently in the United States. And that’s exactly what Steve Sexton had envisioned.

In the end, though, what I’ll remember most about Steve Sexton was that despite all the turmoil over the building and opening of the Circuit of the Americas (and there was no shortage of turmoil) Steve Sexton was always professional and personable. He knew he had a job to do, and it wasn’t an easy job. Yet he did it with style and grace. And a smile. 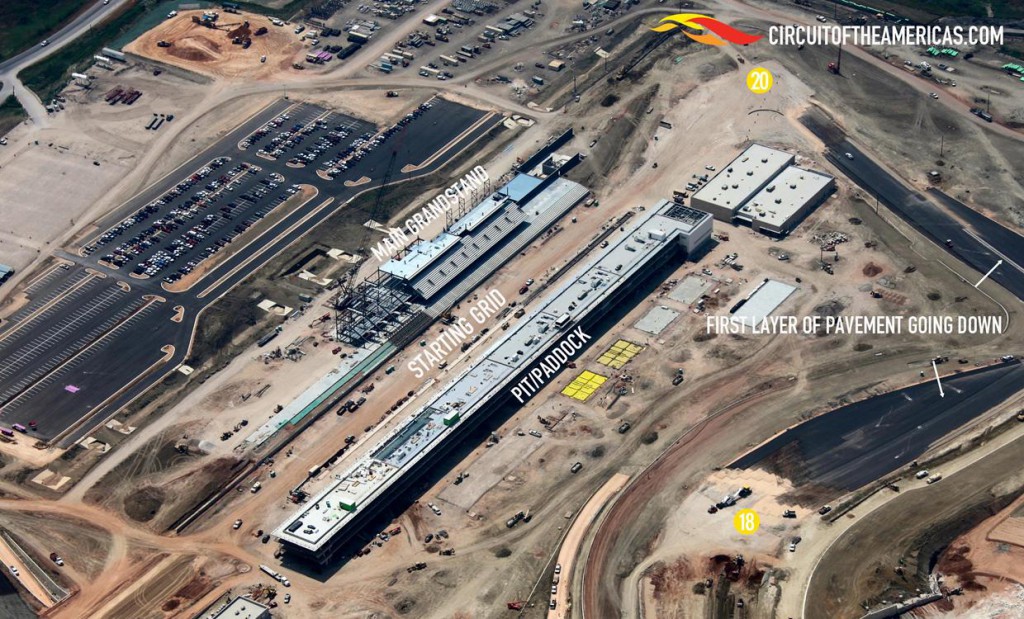