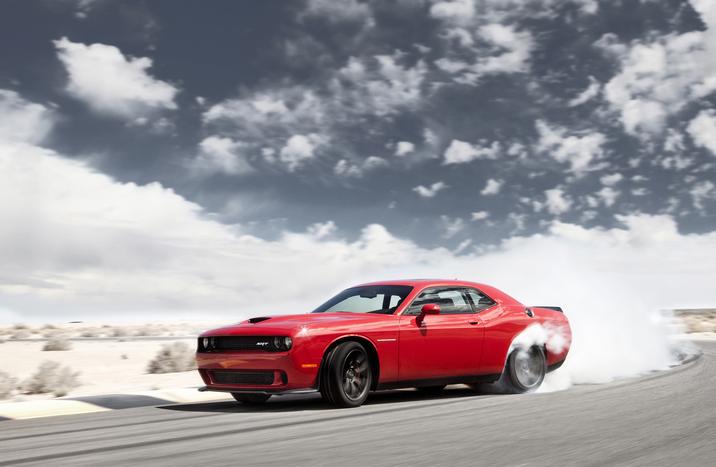 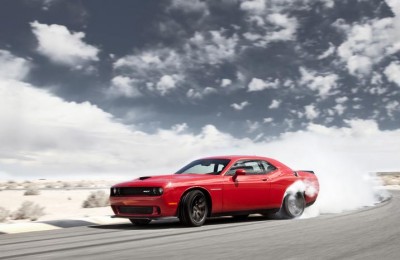 The Challenger’s new 6.2-liter Supercharged Hellcat engine is also the first factory supercharged HEMI, as well as Dodge and SRT’s first application of V-8 supercharger technology. For the first time in Chrysler Group history, the all-new 2015 Dodge Challenger SRT with a Hellcat engine comes standard with two key fobs — red and black. The red key fob is the only key that can unlock the full 707 horsepower and torque potential of the Challenger SRT Hellcat engine; while the black key fob limits the driver to a reduced engine output of 500 horsepower.

In addition to the awe-inspiring 707 horsepower of the new Hellcat HEMI, the new 2015 Dodge Challenger SRT Hellcat has been redesigned and totally re-engineered to be the most true-to-form muscle coupe on the market with performance-enhancing technologies inside and out, including the new TorqueFlite eight-speed automatic transmission and an all-new interior inspired by the classic 1971 Challenger.

The 2015 Dodge Challenger and Challenger SRTs are built at the Brampton, Ontario, Assembly Plant and will start arriving in Dodge dealerships in the third quarter of 2014.