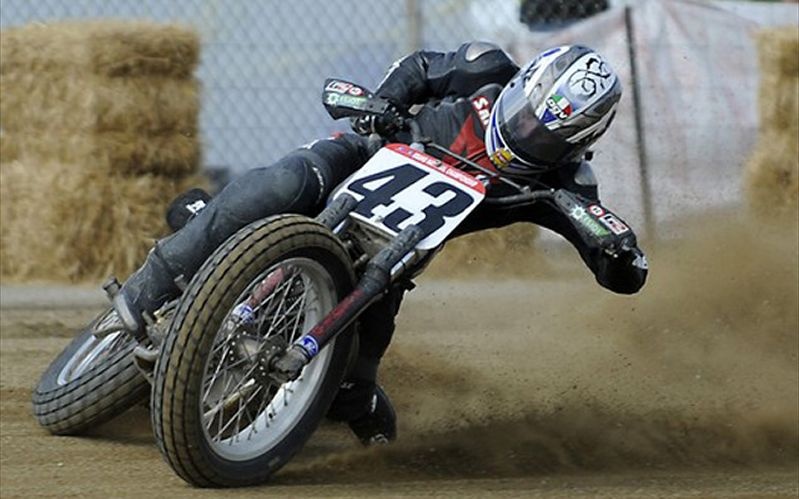 After what has been described by Bobby Epstein, Chairman of the Circuit of the Americas (COTA), as a financially devastating Formula 1 weekend in October, followed by a second rain storm-impacted race weekend two weeks later, there may finally be some good news on the horizon for the folks at – and fans of – Austin’s Circuit of the Americas.

On Thursday, the Austin City Council voted to give the go ahead for COTA to apply for state sales tax dollars, under the Major Events Reimbursement Program, for both MotoGP and the ESPN X-Games. The Austin City Council endorsement is expected to result in a potential benefit to COTA of approximately $2 million per year ($1 million for each event). This amount is tentative, of course, and subject to the same strict review that Formula 1 incentives are currently subjected to by the governor’s office.

Then on Friday, AMA Pro Racing and Team SMI announced that the Circuit of the Americas will play host to AMA Pro Flat Track racing in 2016. The series will make its inaugural visit to COTA on April 9, 2016, running in conjunction with the MotoGP Grand Prix of the Americas, scheduled for April 8-10, 2016.

While Circuit of the Americas is best known for its world-class paved F1 track, it’s no stranger to dirt track racing. The sport debuted at the Summer X Games in 2015, and many of AMA Pro Flat Track’s top riders were there.
“We’re excited to be part of what will be the greatest ever two-wheel racing competition,” said Bobby Epstein, Chairman of the Circuit of the Americas. “With MotoGP, MotoAmerica and AMA Pro Flat Track running on the same weekend – at the same venue – it will be unbeatable entertainment.”

COTA may be struggling to get its house of cards in order for the 2016 Formula 1 U.S. GP, but fans can look forward to a great weekend of motorcycle racing in April.

Buy the Numbers: Porsche to Tag New Boxster and Cayman ‘718’
txGarage Announces Car, Truck and SUV of the Year
What’s In Your Garage?
Event Calendar