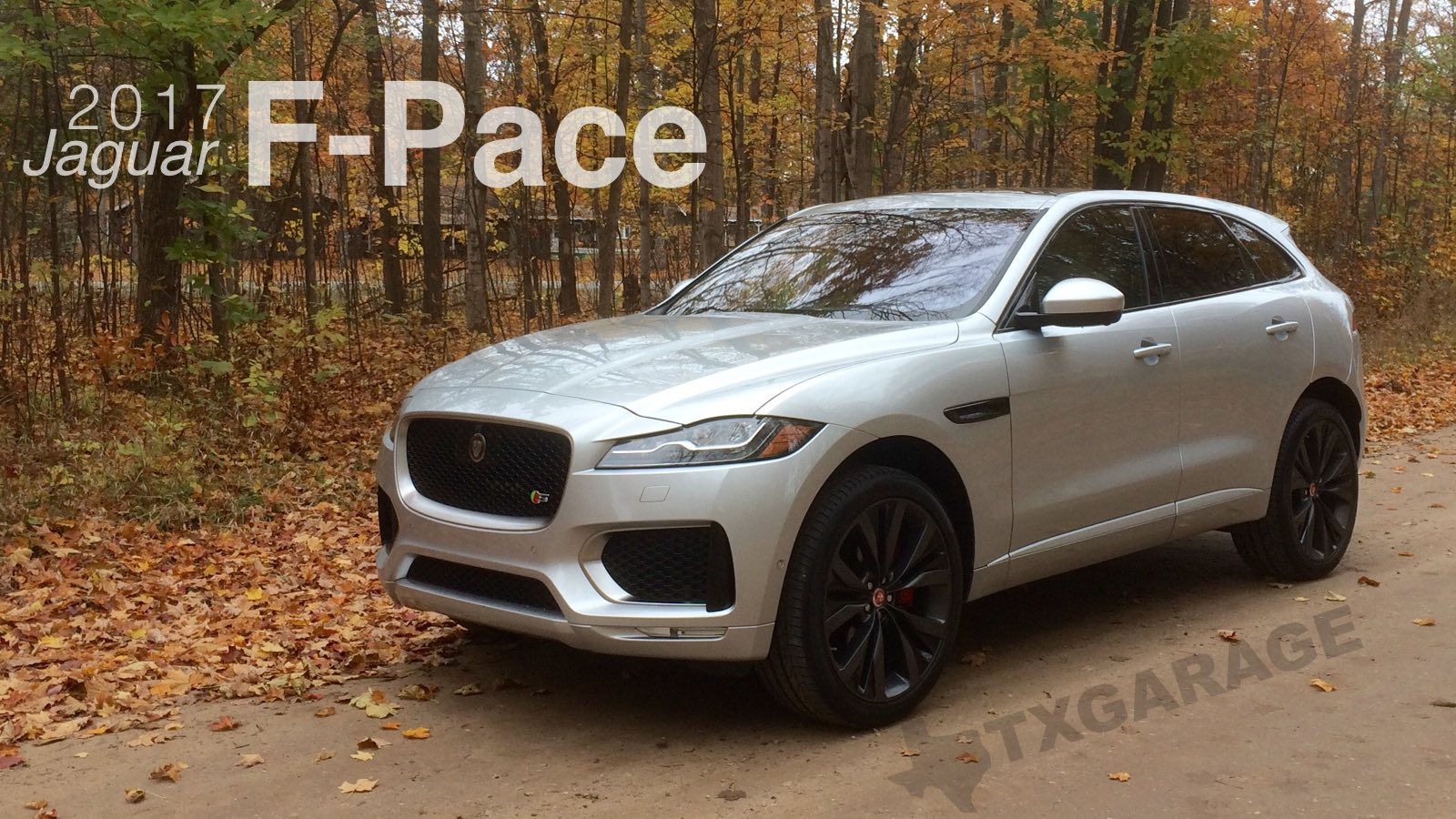 At one time Jaguars were considered sleek, sexy, coupes and sedans that somehow cleverly appealed to both sexes; they were pretty, making them attractive to women and men. And they were dynamically attractive to both genders – and all ages. At press conferences introducing the latest Jaguar models, media members were reminded of the beautiful curves that graced the latest Jaguar offerings. And the muscular engines that propelled them. 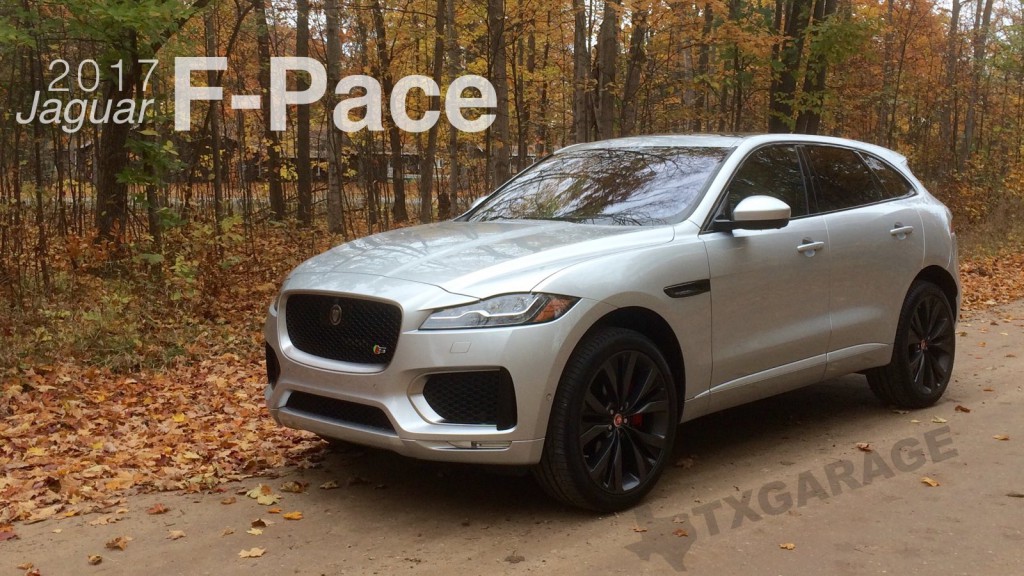 Jaguars were rolling works of art. Beautiful to gaze upon, thrilling to drive at speed, and luxurious to, well, luxuriate in. Furnished with wood and leather on the inside, they were the stuff of movies and romance. And, we’d add, a favorite of British royalty.

Ford Motor Company purchased Jaguar in early 1990. But in the long run, the Ford-Jaguar marriage simply didn’t work for either franchise. So Ford sold Jaguar (along with Land Rover, which Ford had acquired from BMW in 2000) to Tata Motors of India in 2008. By then, everyone knew that Jaguar needed to find a better home, and maybe produce some offspring, for the venerable bloodline to continue.

Fast forward to this year’s arrival of Jaguar’s new F-Pace crossover, accounting for 40% of overall Jaguar sales worldwide this past September. The F-Pace helped bump the number of Jaguars sold so far this year (beyond the always elusive 100,000 sales mark) for the first time since 2002. And it’s all happened since the F-Pace was introduced in April.

Then last month the Texas Auto Writers Association voted the Jaguar F-Pace the 2017 Midsize Luxury SUV of Texas in their annual Texas Truck Rodeo competition. And with good reason. The youngest Jaguar is a joy to drive, on both asphalt and dirt.

There’s even a rumor that this Jaguar CUV has a sibling on the way. And that’s a very good thing for Jaguar; the CUV category is among the fastest growing segments in the modern automotive landscape. And if it’s to survive in the modern world, Jaguar knows it needs to remain competitive in that landscape.

As for Jaguar’s first CUV entry, well, it’s every bit a Jaguar in both style and performance. Pass the gin and tonic.