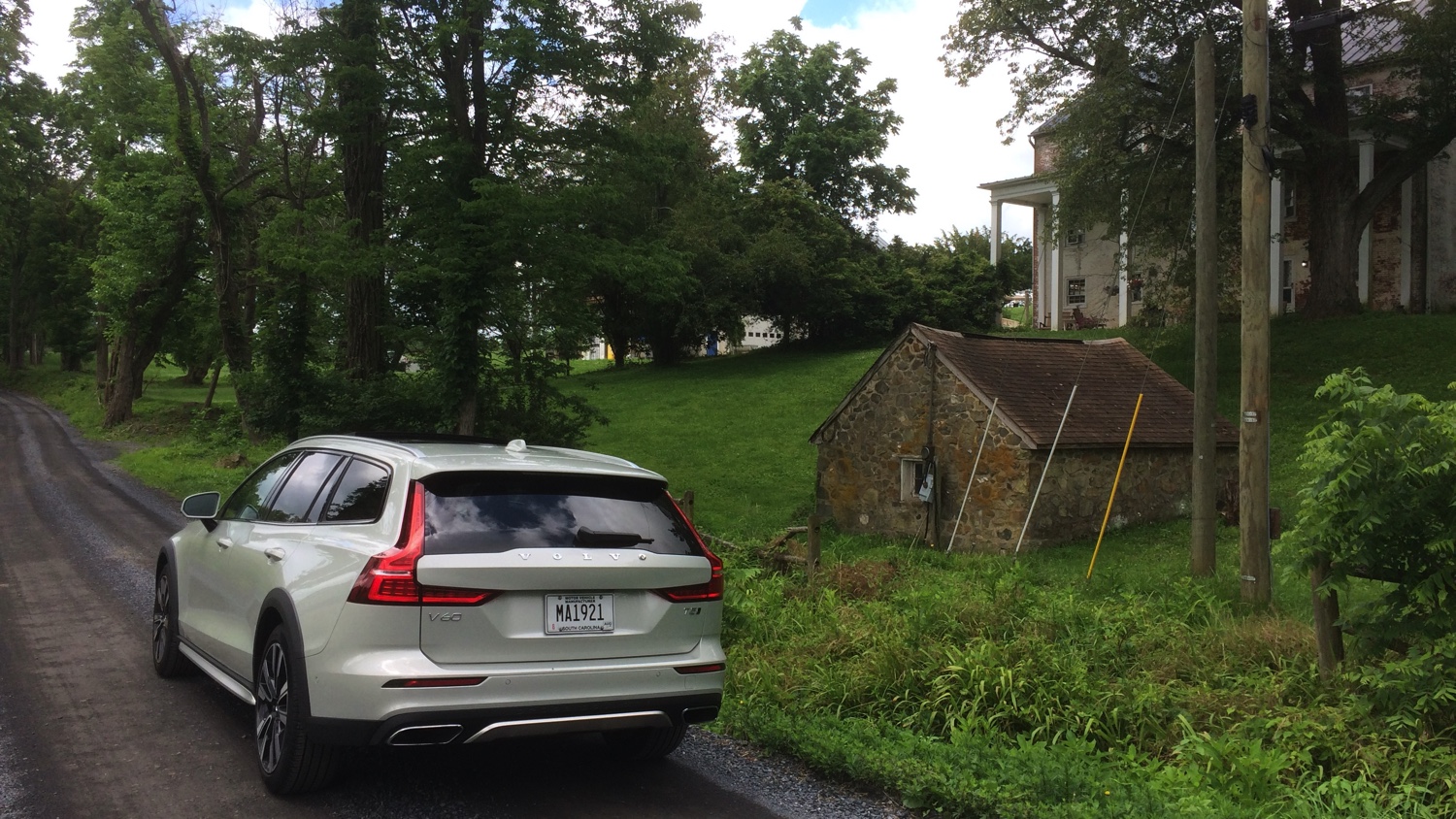 Park It Out Back

Although hard to remember, at one time people on both sides of the border crossed between Southern California and Baja California in little time, with little drama. Some years ago, in company with Volvo staff, ‘select’ media and a handful of Volvos I did just that, flying into Baja Mexico for a drive along the Baja coast. The test Volvo was the company’s XC70, an all-road take on its legendary station wagon. And if ever a locale and vehicle were made for each other, this was the car…and Baja, Mexico was the place.

Today the crossover has secured its place in the hearts and minds of American consumers. And while Subaru successfully markets its Outback and Audi has a handful of handraisers for its A4-based Allroad, most OEMs have discontinued their wagons – or leave them in the catalog because it’s more expensive to discontinue a wagon than it is to market a wagon. As but one example, Buick’s Regal TourX is a classic case of an OEM answering an automotive question no one had asked the Buick team in (probably) two generations. Subsequently, almost no one has bought the TourX.

Volvo, of course, has a loyal base of buyers, and many of those retain a real affection for a Volvo wagon. Their affection is easy to understand; historically, there’s a stone axe simplicity to the Volvo wagon within its just-right footprint. And while perhaps not as stone axe simple as it once was, today’s Volvo wagon, especially in its V60 Cross Country format, offers a lot to like.

In the walkup, you know this is a Volvo and not, notably, something from BMW or Benz. Although more organic than your mom’s wagon, its two-box profile remains recognizable as two boxes. Sure, the windshield is laid back at an aerodynamic angle, and the sides supply some sculpting you wouldn’t have had on the ’73, but from its nose (with its ‘Thor’s Hammer – really – headlight design) to the rear hatch this is more Sweden than Stuttgart or Munich.

In its stance, the Cross Country affords you another 60mm (call it two inches) of ride height, along with a chassis optimized – we’re told – for comfort and control in all weather and road conditions. Performance modes include Eco, Comfort, Dynamic and Off-Road, and while you can discern the differences, based on my past experiences with Volvos, ‘Comfort’ is fairly dynamic, while ‘Dynamic’ seems pretty comfortable. The justification in opting for the V60 AWD Cross Country is, of course, the pretense of an off-road capability…and so we looked for some gravel to grind.

As I’ve mentioned before, riding (or grinding, in their vernacular) on gravel has made real inroads in the cycling community, while motorcycle dealers can’t get enough adventure bikes, and recently, can’t sell much of anything else. In short, it’s a good time for Volvo to reclaim its wanderlust. And while Volvo’s small XC40, bigger XC60 and biggest XC90 crossovers will land on more driveways than today’s Volvo wagons, there remains a compelling argument for the wagon’s lower center of gravity and, as a result, more grounded driving experience.

To get grounded, my son Sean, grandson Rhys and I did a Father’s Day lap in Northern Virginia’s Loudoun County, where an expansive network of gravel roads connect the horse farms with the vineyards. And while these were gravel roads in Virginia and not rock-strewn paths near Moab, you could get a sense of how composed the Cross Country feels when, well…crossing country. The V60 Cross Country felt very composed, big enough to be comfortable and small enough to navigate lanes not much wider than the wagon itself.

A big help in any environ is the V60’s 2.0 liter turbocharged four, delivering 254 horsepower to all four wheels via an 8-speed automatic. Sixty arrives from a standing start in a claimed 6.4 seconds, and if not on gravel in Loudoun County, you can top out at 140. Beyond the stats, however, is the ease and confidence with which the Volvo goes about its business. The ride and handling are effortless, the net gain totally sublime.

With a base of $45K the V60 AWD Cross Country is a steal, while at an as-tested $57K (with various adds, including $4K in Bowers and Wilkins audio!) the Cross Country remains competitive, but hardly a bargain. But if you’re into quality goods that can remain in the family a long time, either option is viable – especially if you can find yourself some gravel.