Family wagon, mini-mini-van, crossover, people carrier, or standing in a class of it’s own? The Mazda 5 was introduced in the American market back in 2005. Although small family cars like this are popular in Europe and Asia, they are not prevalent in America. There isn’t much here that competes directly with the Mazda 5 and it’s not terribly hard to see why. We love our SUV’s. If you’re looking for a vehicle to carry 6 people, there are a slew of options that are bigger and have much more interior room. What if you’re looking for fuel economy and price point though?

Being a driver in Texas, you keep in the back of your mind, while car shopping at least, that you never know what kind of terrain you may encounter. The idea of a taller, more rugged SUV is a very appealing one for a family. But SUV’s are expensive, and even the ones that are good on fuel economy, aren’t that great. The Mazda 5 on the other hand is a bargin for a vehicle that can seat 6 people in comfort. In the 2012 model, Mazda implemented more of their flowing design style. This makes the 5 appear smaller than it actually is. So as you stand outside of it thinking, how am I going to fit anyone into that third row, it’s easy to doubt this cars appeal.

Slide the rear doors open like you were getting into a van and step inside this car and it’s a whole new story. The seating arrangement goes by twos. You have the driver and passenger in front, two more passengers behind them, and two more seats behind that. The middle seats can more forward and back to adjust the legroom needed and all the seats can fold flat to give this car an enormous amount of room.

Our tester was decked out in GT trim which gave us leather seats and 17” alloy wheels. The interior reminded us a lot of the Mazda 6 we drove a few months back, which is a good thing. Driving this car down the road was much like driving the Mazda 3 and there is a good reason for that. The Mazda 5 is a bigger body put on the Mazda 3’s platform. This means that it actually feels well balance and stable. The 2.5 liter engine is shared as well and when you don’t have the family packed in the car, the 157 horsepower can make this car even feel peppy. The engine is matched up to a 6-speed manual or a 6-speed automatic which makes this family hauler good for 21 mpg city and 28 mpg highway. During our time testing the Mazda 5 we were able to average a very respectable 26 mpg.

The outside of this “mini-mini-van” isn’t that awful either. You get the same aggressive, yet playful, front fascia as the rest of Mazda’s lineup. You also get some nice flowing lines down the body that help give this a sport look. It is a Mazda so you should expect a little zoom-zoom. The back of this car is big and bloated and not as attractive as the rest of the car, but everyone has to sacrifice a little for the kids.

So it all sounds good and well, but you’re still thinking you’ll just go with a bigger 3-row SUV or traditional mini-van, right? I can’t say that I blame you and the Chrysler Town and Country sold as many units per month as the Mazda 5 did for all of 2010. But with a starting price of $19,345, it’s hard to argue that you’ll find more room for you’re money. Our GT spec’d tester tipped the scales at just under $25,000 and after shopping around, it’s a price that just can’t be beat.

Ford is hoping that more people are seeing the light as they are bringing the C-Max to America next year. The C-Max is, and has been, a popular car overseas and is based on the same framework as the Mazda 5. So is the American family ready to move past the big SUV and settle down in a European style people carrier? I’m not quite convinced of that just yet; especially here in Texas. Driving the Mazda 5 worked out well for me and my family. I actually have the real need for a vehicle like the Mazda 5 and it handled everything I threw at it during our week of testing. Still, I can’t get myself to actually go out and buy one.

Check out our full photo gallery on Facebook or Google: 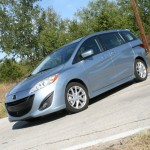 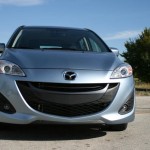 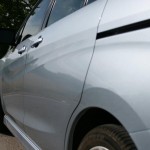 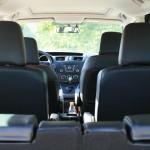 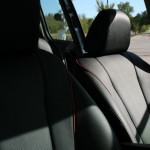 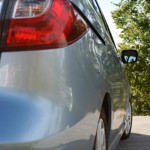 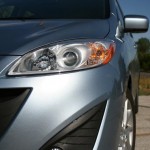 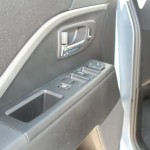 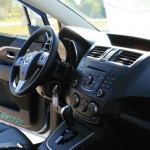 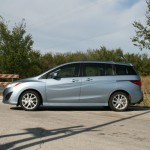 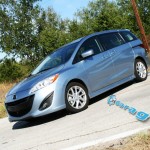 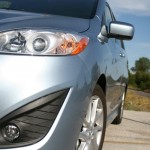 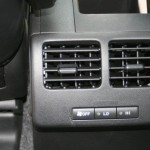 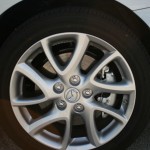 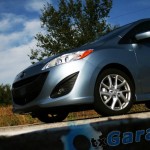 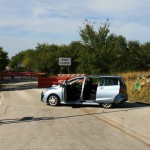 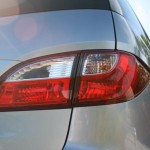 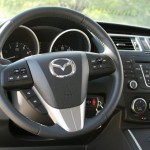 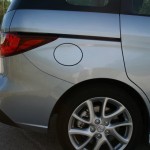 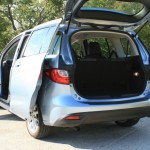 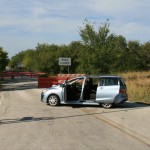 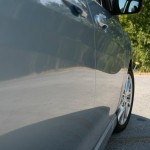 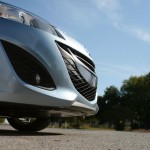 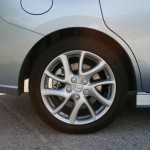