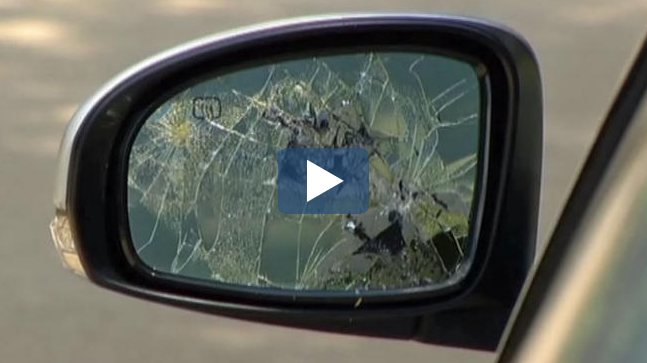 Carrollton police want victims of a recent vandalism spree to turn in their repair bills so police can consider the crimes a felony.

“The problem we have right now is each individual offense by itself is a misdemeanor, so we have to aggregate those totals together, and we need the owners to bring repair estimates to us, and then we put those together,” he said. “And once we get to a $20,000 level, that will make it a felony.”

Stovall said the National Insurance Crime Bureau would offer reward money if the crime becomes a felony, which would be one more thing that could help solve the case.