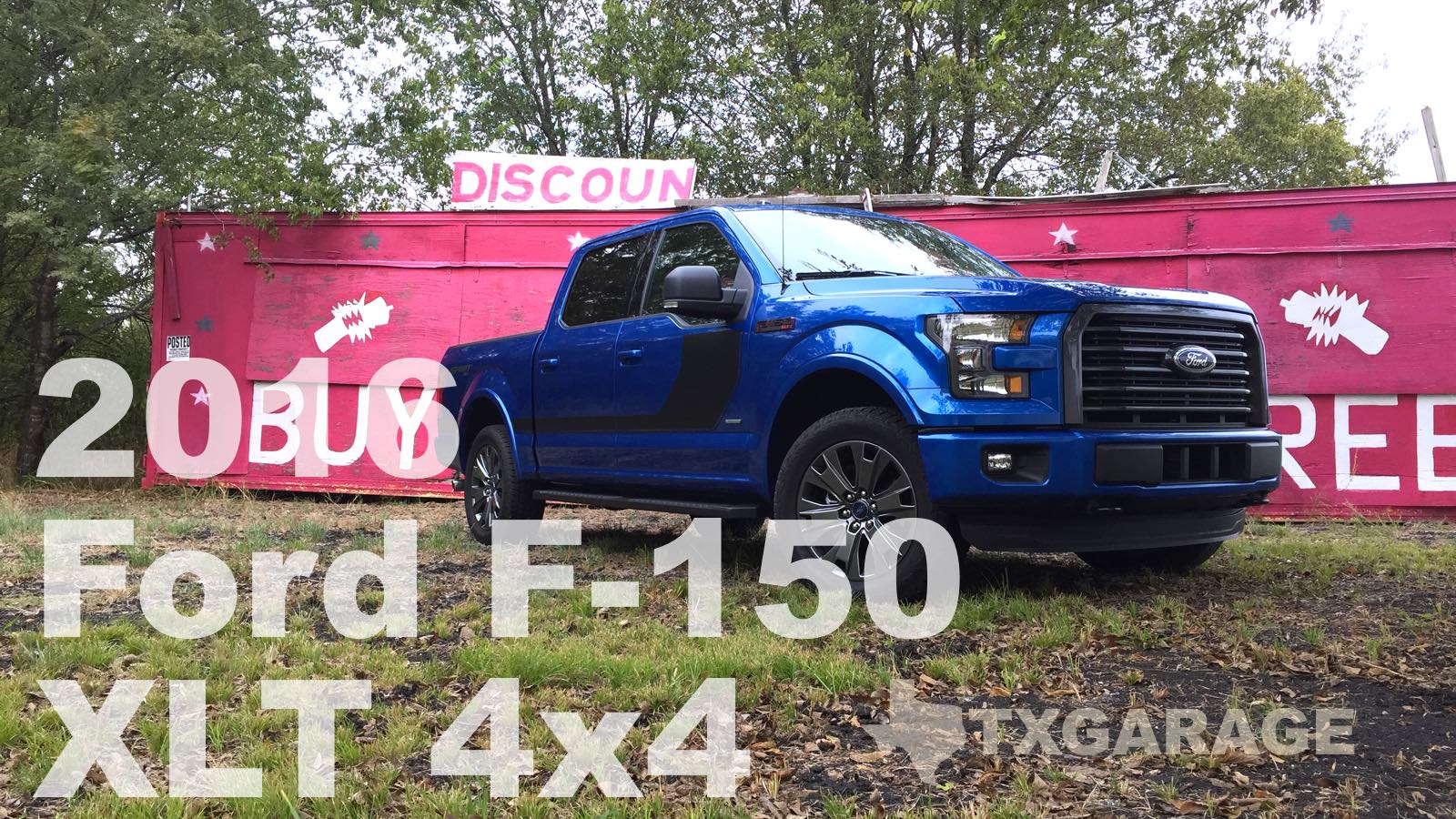 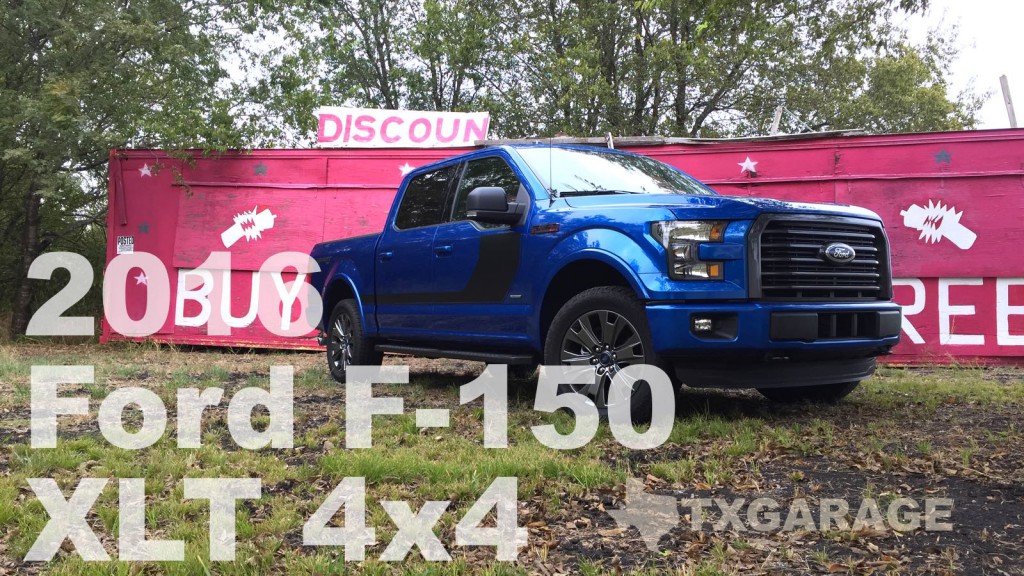 Every year at our annual Texas Truck Rodeo we drive the best and the newest trucks on the market, pitting them against one another in naming one to be the Truck of Texas. This year we were lucky enough to drive some amazing new trucks; among those was Ford’s new 2017 F-150. We’ll have a review coming out on that soon enough, as Ford was named Truck Line of Texas and the 3.5 EcoBoost engine was named Best Powertrain. This is a quick look at the truck I drove to and from the Rodeo site, just outside of Austin.

This F-Series had Ford’s 2.7-liter EcoBoost V6 engine, the smallest engine offered up in this big truck. This, matched up to a 6-speed automatic transmission, gives the Ford 325-horsepower and 375-lb.ft. of torque. Those are some pretty impressive numbers for a smaller engine, but that’s the point of the entire EcoBoost lineup. During my trip, I was never left wanting for more power. The engine always seemed capable enough when it was time to overtake someone on the highway, or just running from light to light in town. In the standard truck this engine and transmission combo should net you around 19-mpg city, 26-mpg highway, and 22-mpg combined. Our truck, though, was a 4×4 SuperCrew, which puts the numbers at 18-mpg city, 23-mpg highway, and 20-mpg combined. During my time I regularly averaged between seventeen and eighteen miles per gallon. And during my drive back from Austin I was a little more light on the throttle and averaged 20.1-mpg – my best mileage in the two weeks of driving it.

Inside, I had no real complaints about the interior. As mentioned, I was rocking a SuperCrew, which means 4-full doors, and with the Sport package giving me some fancy graphics on the outside and some nice, black and red cloth seats on the inside. It was definitely a cool-looking truck inside and out, and would be a package I’d definitely consider if buying an F-150.

The pickup also had Ford’s new version of Sync, Sync3. This system is faster and cleaner than the previous version and I really like it. My only complaint here is that Ford gave me this truck specifically for a road trip yet no GPS or CarPlay was available.

Everything on this truck was flawless. It was a breeze to drive in downtown Dallas, and extremely comfortable for a long haul down the highway. I really liked the truck and this package, but at the end of the day you’re looking at a $50,000 MSRP. Again, it was a 4×4 SuperCrew with about $10k in options, including the Sport package. If I’m spending that kind of money on an F-150 I’d hope to get some nice leather seats and a bit more premium under the hood, but overall I wasn’t disappointed. With the 2.7 it’s not the Truck of Texas, but it’s close.

2017 GMC Acadia All-Terrain:
You win some, you lose some.
2017 Nissan Pathfinder
The Path to Thanksgiving:
Over the River and Thru The Woods
Event Calendar