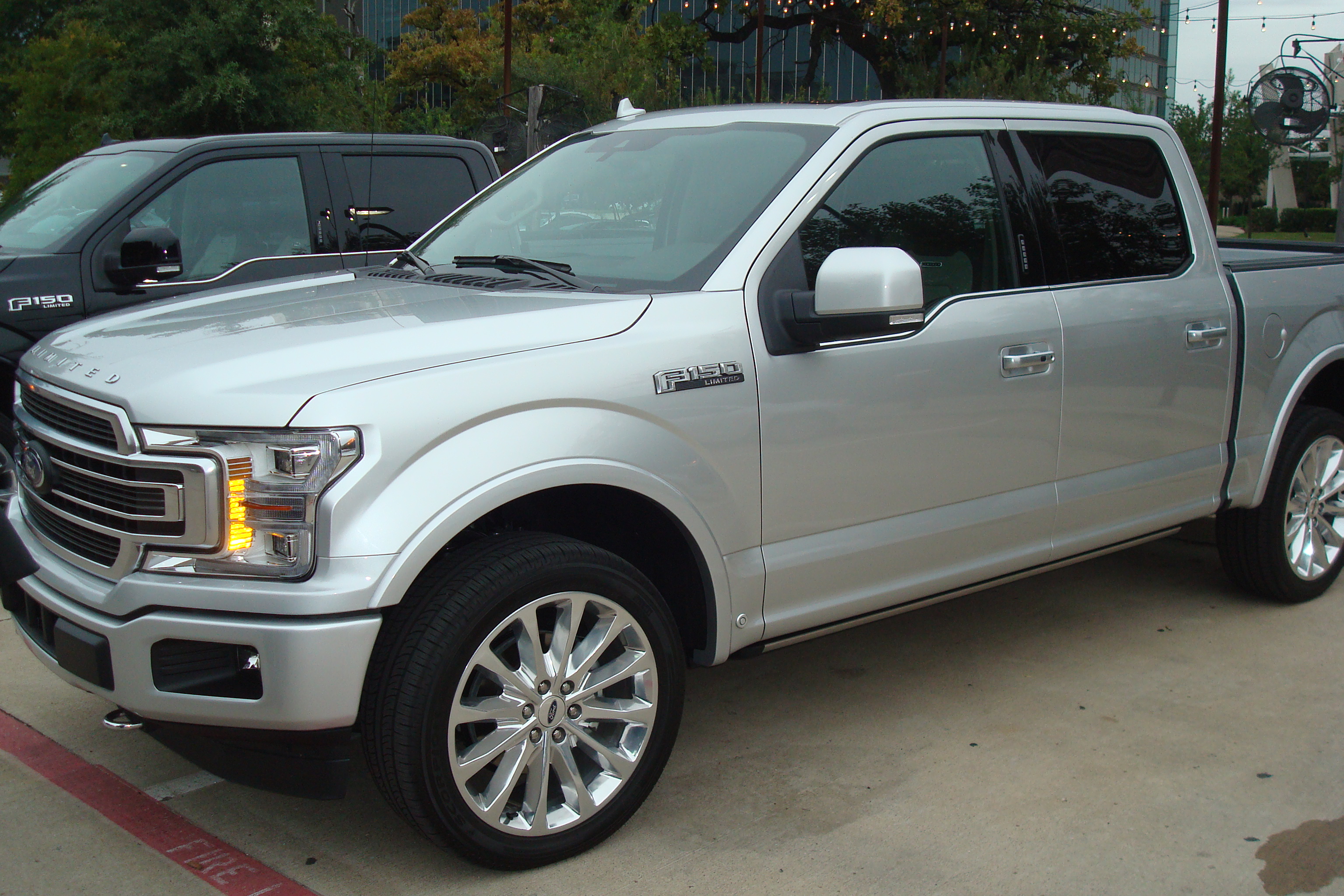 Editor’s note: As has been reported, Ford didn’t enter any product in this year’s Texas Truck Rodeo, and the company’s absence is especially acute when one considers Ford’s history with the event. In the 25 years since the first Truck Rodeo in 1993, Ford has taken the ‘Truck of Texas’ trophy some fourteen times. Citing its ‘finite resources’, and noting a renewed commitment to regional programs, Ford included txGarage contributor Harold Allen in a preview of its newest offerings. The good news: Ford and txGarage.com have ‘finite resources’ in common! 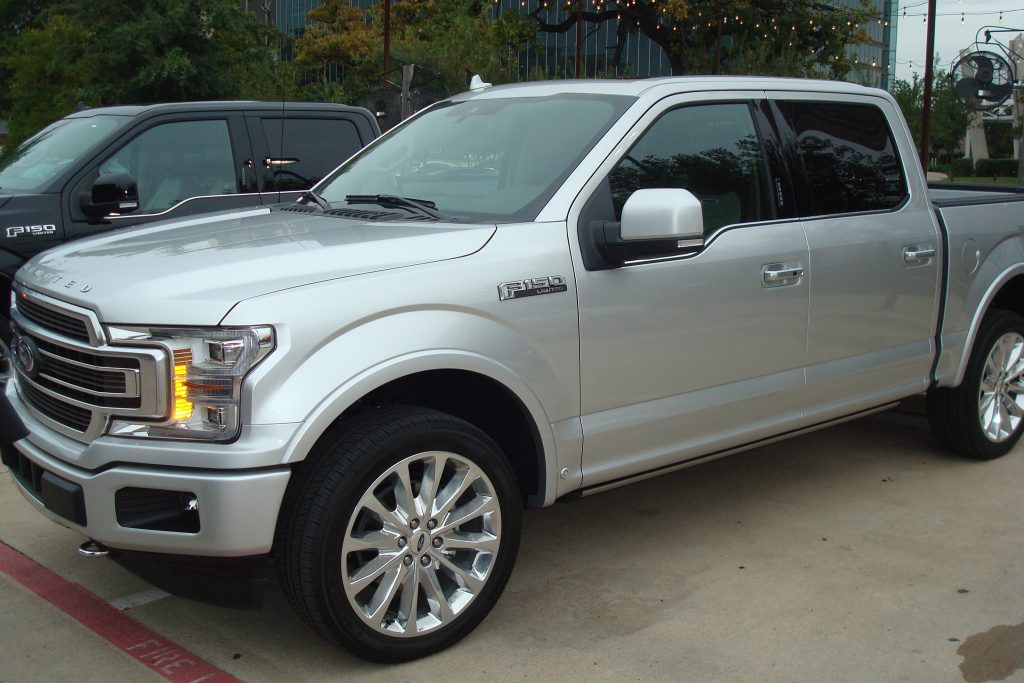 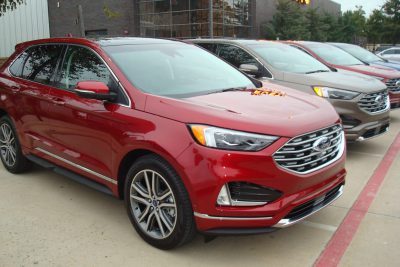 Ford Motor Company invited the Texas media to a preview/drive program for the 2019 F-150 Limited and 2019 Ford Edge ST. Both vehicles feature enhanced power and luxury.

Ford’s newest variant of the venerable F-Series features a 450 horsepower V6 engine and 510 lb. ft. of torque; it is, in short, the Raptor engine, driving the wheels through a new 10-speed automatic. Upgrade options include Pro Trailer Backup Assist™ with a standard 360-degree camera system. A leather interior is trimmed in ‘Camelback’ two-tone, and includes heated, ventilated and massaging seats. While getting your buttocks heated, ventilated and, uh, ‘relaxed’, you can visually enjoy the upscale, all-natural feel of genuine ash swirl wood trim in the cabin.

Ford’s Edge ST features a 335 horsepower EcoBoost® engine pumping out 335 horsepower and 380 lb.-ft. of torque. An 8-speed automatic transmission is standard, with all-wheel drive with selectable traction control. This was especially good on our drive, as the rain just never stopped. An optional performance brake package and ST-tuned sports suspension are available. The Edge ST, however, shouldn’t be regarded as a crossover take on what Ford has done with the Fiesta or Focus ST. Those vehicles both deliver a more visceral take on performance, while the Edge ST leans toward the visual and not, notably, visceral.

Both vehicles have a B&O™sound system that will blow the doors off. Ford is committed to keeping drivers excited about driving and having fun doing it. Both of these vehicles feature a host of safety features and lots of luxury touches.